Mihail Kogalniceanu Air Base (Romania): Two highly advanced US fighters flew to the Black Sea on Monday for the first time since Washington beefed up military support for NATO's eastern European allies who say they face aggression from Russia.
President Barack Obama promised in 2014 to bolster the defences of NATO's eastern members, unnerved by Russia's annexation of Ukraine's Crimea and the Kremlin's backing for pro-Russian forces in eastern Ukraine.
A US KC-135 refuelling plane flew with the two F-22 Raptor fighters from Britain to Romania's Mihail Kogalniceanu air base on the Black Sea.
"We're here today to demonstrate our capability to take the F-22 anywhere needed in NATO or across Europe," said Squadron commander Daniel Lehoski.
"We want to... actually fly the aircraft and train with our NATO allies," he told a travelling Reuters reporter.
The F-22s are are almost impossible to detect on radar and so advanced that the US Congress has banned Lockheed Martin from selling them abroad. The US has deployed 12 of them at a British base in eastern England.
"The increased size of the 2016 deployment... allows US Forces to assert their presence more widely across the eastern frontier," said US Air Force spokeswoman Major Sheryll Klinkel.
"We want to be able to operate out of multiple locations. We want to be able to keep our adversary guessing on where we're going to go next."
The West is seeking to strengthen the defences of its eastern flank and reassure eastern European NATO members - such as Poland, the Baltic states and Czech republic which spent decades under Soviet dominance - without provoking the Kremlin by stationing large forces permanently.
But tensions are rising and Russia says the NATO build-up is stoking a dangerous situation.
Two Russian warplanes flew simulated attack passes near a US guided missile destroyer in the Baltic Sea in early April, said US officials, who said the vessel was on routine business near Poland.
A Russian helicopter also made passes around the ship, the USS Donald Cook, taking pictures. The nearest Russian territory was about 70 nautical miles away in its enclave of Kaliningrad, which sits between Lithuania and Poland.
Obama's European Reassurance Initiative includes greater US participation in training and exercises, deploying US military planners, and more persistent naval deployments on Russia's doorstep.
The Black Sea is of particular focus as NATO is seeking to counter Russia's military build-up in Crimea, home to Russia's Black Sea fleet. Russia annexed Crimea in March 2014 after street protests forced a prom-Moscow president to flee.
Turkey, Bulgaria and Romania may expand NATO maritime presence in the Black Sea as part of a broader strategy to deter Russia, NATO's deputy chief said on Friday.
Russia has threatened to retaliate against any such moves and some NATO members, including Germany, are sceptical of the idea for fear of antagonising Moscow.
"We are facing NATO military build-up which is completely unjustified. NATO is deploying military assets near Russian borders," Russia's ambassador to NATO, Alexander Grushko, told Reuters earlier this month.
"We are in a very dangerous situation that could lead us to worsened security," Grushko said. 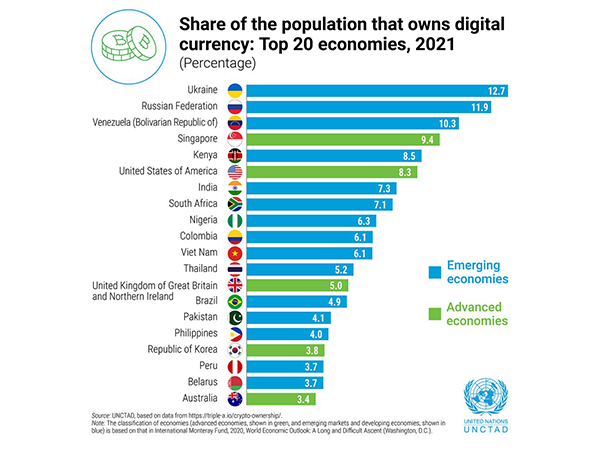 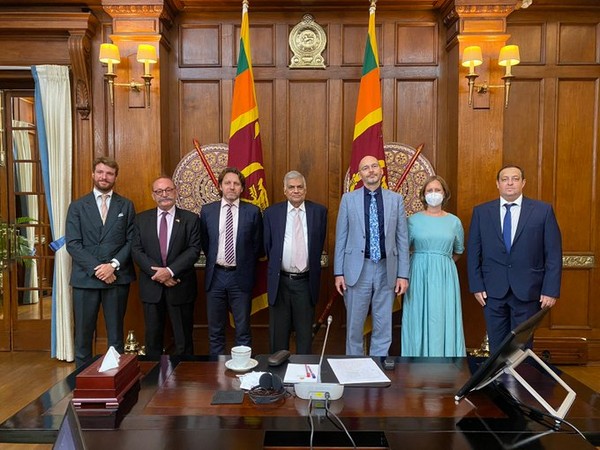 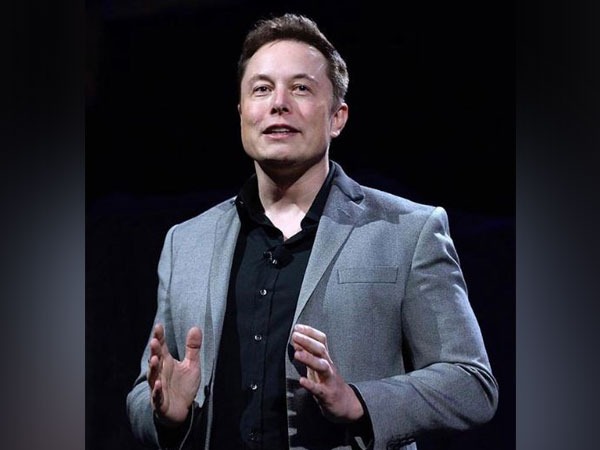