Fast driving while filming self lands driver in jail 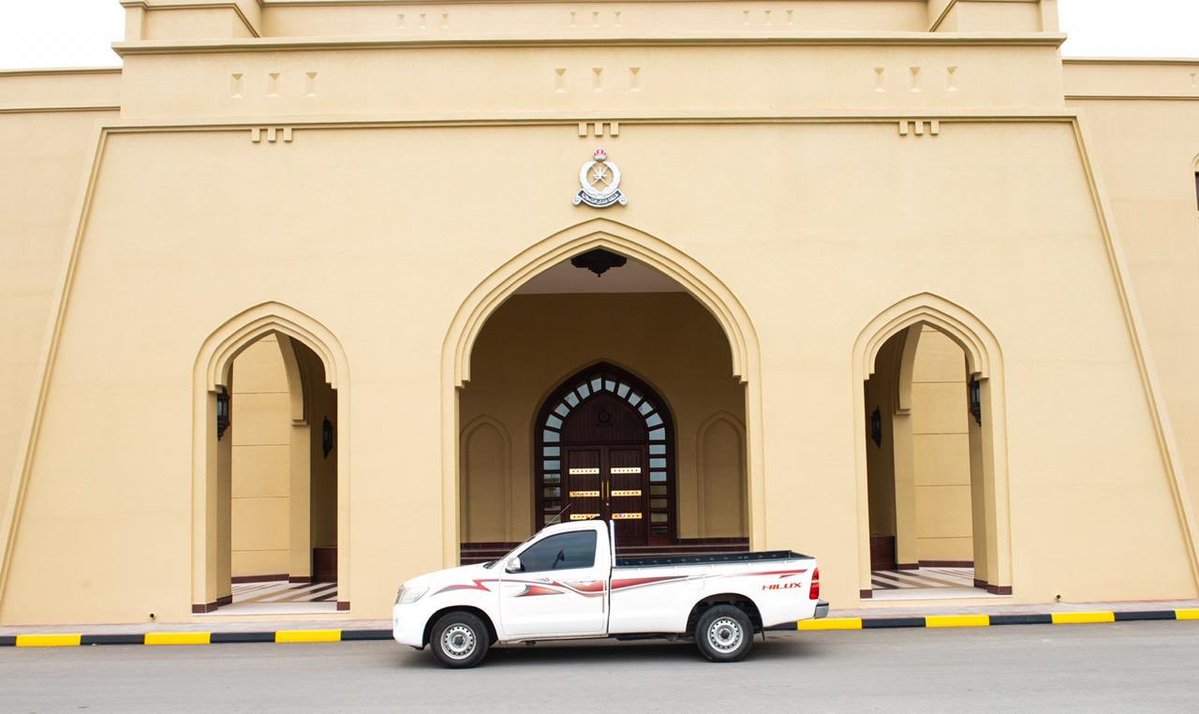 Muscat: Traffic authorities of the North Batinah Police arrested a driver for violating the speed limit and filming himself.

The police said that he was driving in excess of 180 kilometres-per-hour.

According to a statement released by the Royal Oman Police (ROP), the suspect posted a video on the SnapChat application, which showed his speed as 180 km/hr.

“North Batinah Command arrested one person after he posted a video in Snap Chat showing his speed limit upt to more than 180 per hour,” the statement reads.

It added, “Legal actions are being taken against him>”