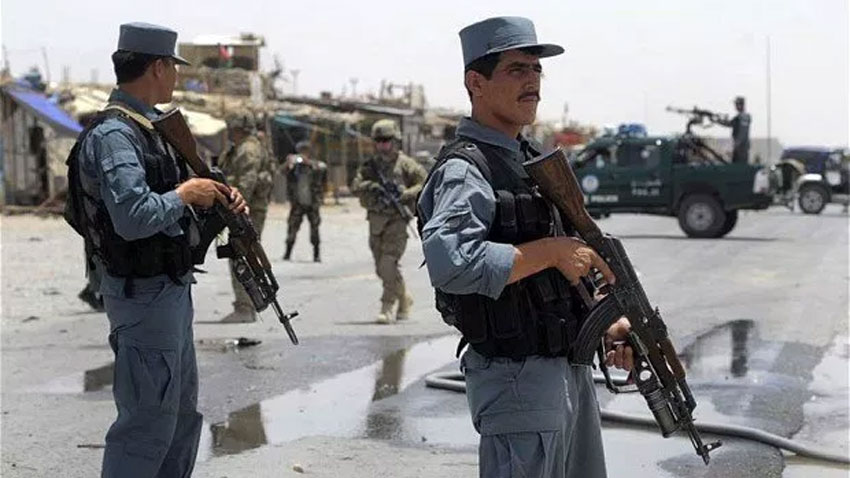 Muscat: In Afghanistan, 15 Taliban have been killed in separate clashes with government forces in Ghazni, Khost and Takhar provinces, Xinhua News reported.

The deaths follow the identification of two US servicemen killed in Afghanistan in another incident over the weekend.

In a statement, the Pentagon said that both soldiers were killed supporting Operation Freedom's Sentinel. The two died on March 22 in the province of Kunduz as a result of wounds sustained "while engaged in combat operations".

The Pentagon stated that the incident is currently under investigation.

The soldiers were identified as Spc. Joseph P. Collette, 29, of Lancaster, Ohio and Sgt. 1st Class Will D. Lindsay, 33, of Cortez, Colorado.

Flags in parts of Ohio will be flown at half mast, the state's Governor Mike Dewine announced.