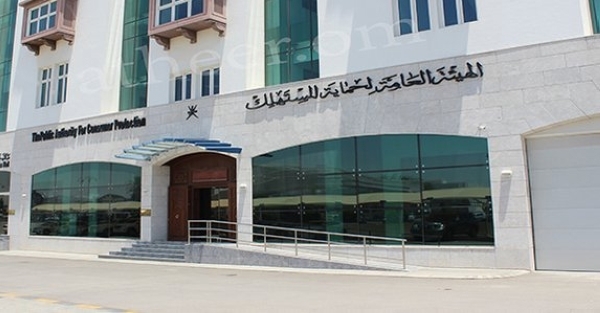 Muscat: The Court of First Instance recently issued verdicts against a commercial enterprise in Jalan Bani Bu Ali for the alleged violation of the Consumer Protection Act.

The court sentenced the shop owner to one month in jail, in addition to being fined OMR 100 failing to commit to the service within the agreed period of time.

In a statement, Public Authority for Consumer Protection (PACP), said “The Court of First Instance of Jalan Bani Bu Ali issued a judgment against a commercial electronic equipment comapny for failing to commit to the service within the agreed period of time.”

It added, “A consumer filed a complaint with the authority against the company with a non-compliance obligation. The customer purchased 33 air conditioners worth OMR 6,000. The company only installed eight of them. When the consumer asked the owner of the shop, he kept stalling, which led to the delay in the installation of the remaining devices, which prompted the consumer to file his complaint to the authority.”

According to PACP, the company failed to provide the service within the agreed time period, which led to the issuing of the judgment.