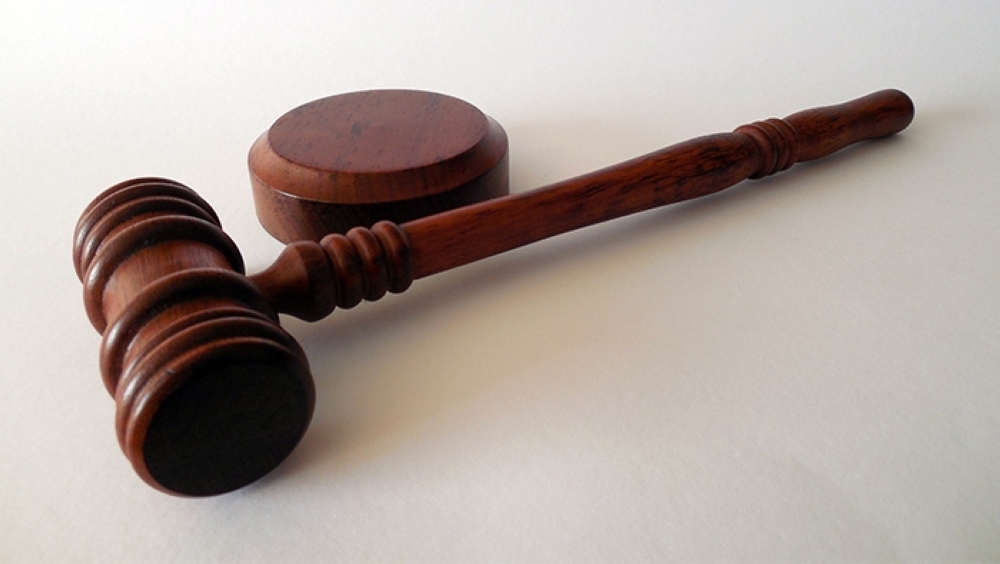 Muscat: Oman's Public Authority for Consumer Protection has recovered more than OMR 10,000 for a consumer in North Al Sharqiyah Governorate.

The Department of Consumer Protection in North Al Sharqiyah Governorate recently managed to conclude a settlement agreement between one of the car agencies and their consumer after buying a new vehicle and finding faults in it.

PACP said in the case details: " The Authority sought the opinion of a technical expert who confirmed the existence of defects in the vehicle, and after facing the agency with the complaint, a settlement was held to return the amounts paid by the consumer, which is estimated to be OMR10,235 and to return the defective vehicle to the car agency.

Article 16 of the Consumer Protection Law of guarantee says, "the Consumer has 15 days from the date of receipt of any commodity other than consumer goods that are quickly perishable, the consumer shall have the right to replace or refund them at no additional cost if the product is defective or is not in conformity with the standard specifications or the purpose for which the contract was contracted"

"The consumer has to provide proof confirming that he/she purchased the commodity by the same supplier and that the defect is not caused by the consumer's misuse of the commodity," Article 16 read.