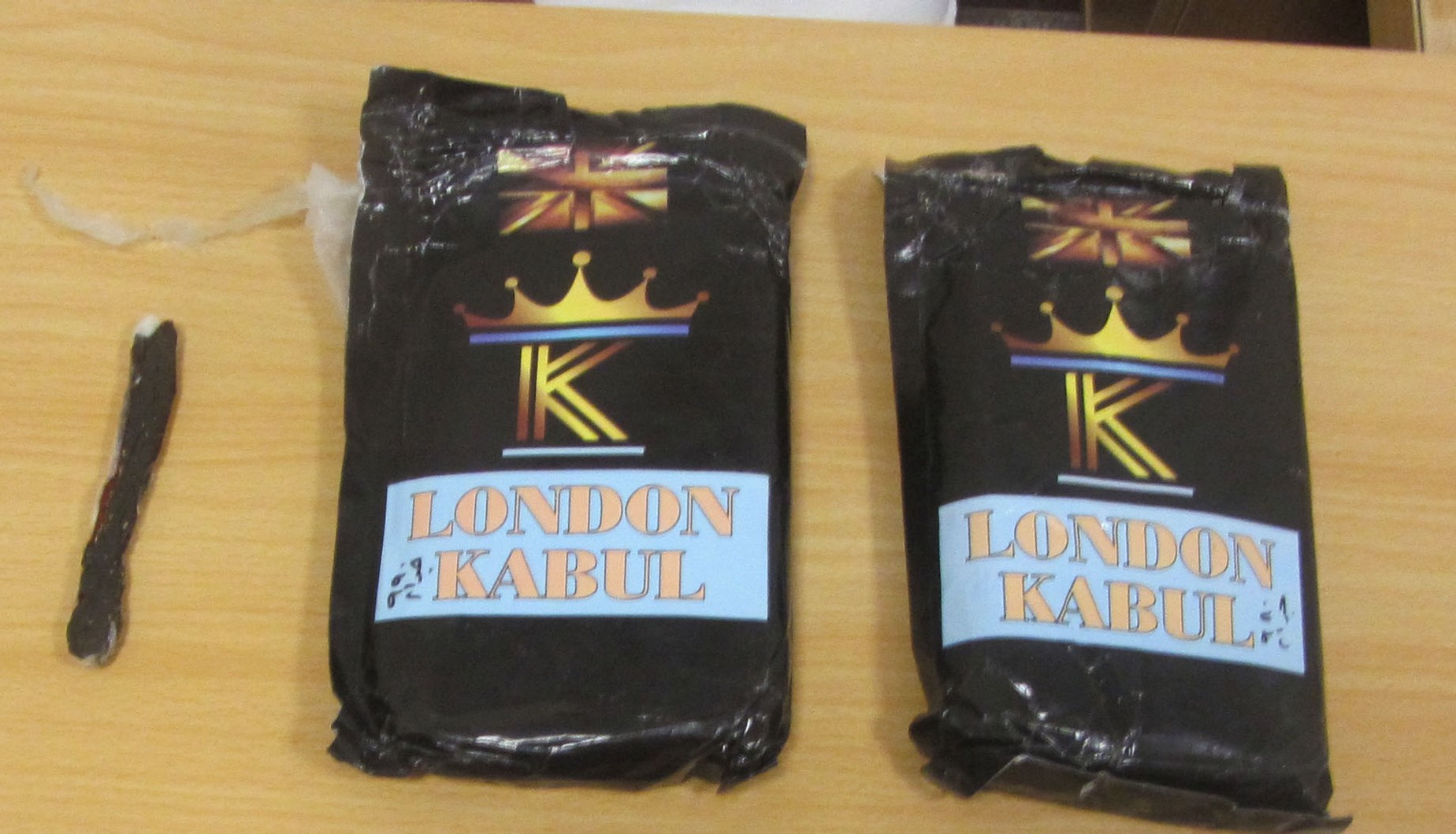 Muscat: One person was arrested in Oman's Dahirah governorate on charges of selling marijuana, Royal Oman Police (ROP) has said.

In a statement, ROP said, “The Directorate General for Combating Drugs and Psychotropic Substances in Ibri police station was able to arrest one person for possessing narcotics with the intent of selling them.”

The statement added that, “A sizeable quantity of marijuana was recovered from the accused.”

The Royal Oman Police called upon everyone to cooperate with them and to help combat the scourge of drugs and contraband and to inform the police of any information that helps in the detection of drug smugglers and drug traffickers.

People can do so by calling 999 or the hotline of the Public Administration for the Control of Narcotic Drugs and Psychotropic Substances (1444) police.