Over 100 killed in Mali village massacre 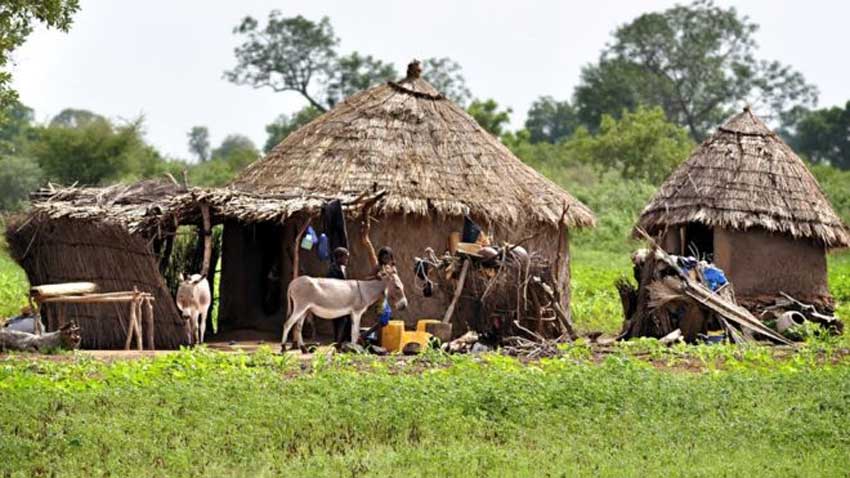 Muscat: More than 134 people were killed in a village in Mali on Saturday, according to local security officials.

Located in Mali’s central Mopti region, the village of Ogossou-Peulh was attacked on Saturday, reportedly by armed men dressed as traditional hunters. The attack's victims included women and children according to the UN integrated mission in the country, known by the French acronym, MINUSMA.

The attack was condemned by the United Nations Security Council.

“We condemn in the strongest terms this unspeakable attack,” said François Delattre, France’s UN Ambassador speaking as President of the Security Council at a press conference Saturday evening in the Malian capital, Bamako.

Calling the attack an act of “unspeakable barbarity,” Kakou Houadja Leon Adom, the Ambassador of the Ivory Coast to the UN and co-organiser with France and Germany of the Council’s visit to Mali, expressed condolences to the families of the victims, as well as to the people and the Government of Mali.

In a statement condemning the attack, Mahamat Saleh Annadif, the Head of MINUSMA, called for an end to the spiral of violence in Mali and reported that as part of the mission’s civilian protection mandate, a rapid response force had been deployed to the scene. The mission was also working to ensure the wounded were evacuated to the nearby town of Sévaré, he added.

“This unspeakable tragedy...unfortunately reminds us that the challenges [in central Mali] are many,” he said, calling on the Malian authorities to launch an investigation “so that justice is done and the perpetrators of this atrocity answer for their actions.”

The Mopti region in central Mali has been the scene of deadly violence since the beginning of the year.

Last Sunday, the camp of the Malian Armed Forces (FAMAs) in the village of Dioura suffered an attack in which several of its soldiers were killed. On 26 February, 10 people from the Dogon community were killed in an attack on the village of Gondogourou. Further, on 1 January, 37 people were executed in the Fulani village of Kulogon by unidentified armed elements.

At the press conference, Ambassador Delattre recalled, in the context of a recent Security Council resolution extending MINUSMA until the end of June, that the question of central Mali was an integral part of the mandate of the UN peace operation.

“MINUSMA is to support the Malian State through the protection of civilians,” he said in response to a question from a journalist.

The situation in central Mali was at the heart of the various meetings that members of the Security Council had in Bamako. “The unanimous message [we received] is that it is essential to break this negative dynamic between the different communities, and to do everything to try and recreate a virtuous circle,” said Ambassador Delattre.