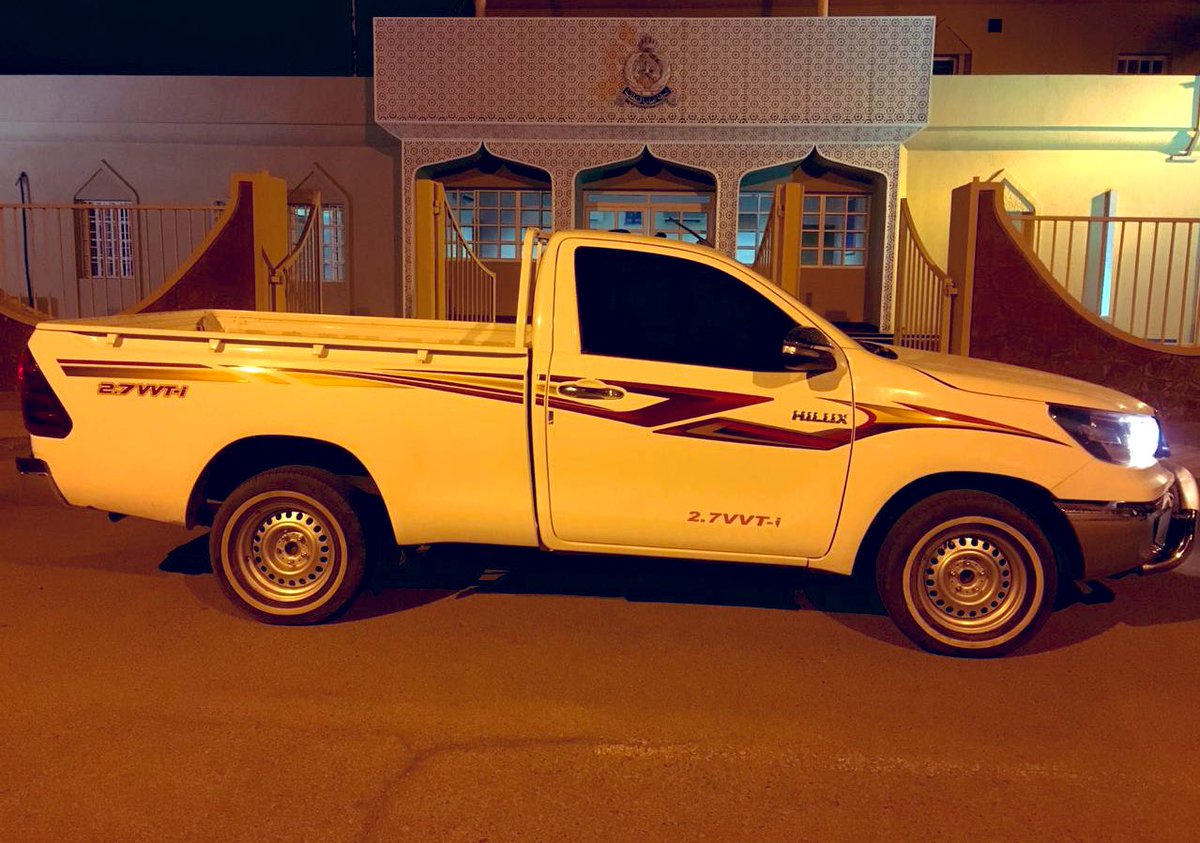 Muscat: Three drivers were arrested on charges of drifting and violating the driving law, the Royal Oman Police has announced.

ROP said in a statement online: 'Mirbat Police station arrested two citizens, one of them for drifting and escape from police custody, and another one on charges of speeding in an abnormal situation."

In addition, Ibri police station arrested a citizen for drifting on a public road.

ROP added: "The legal action is being taken against the two accused."