Oman to take on Afghanistan in key AFC U-23 qualifier 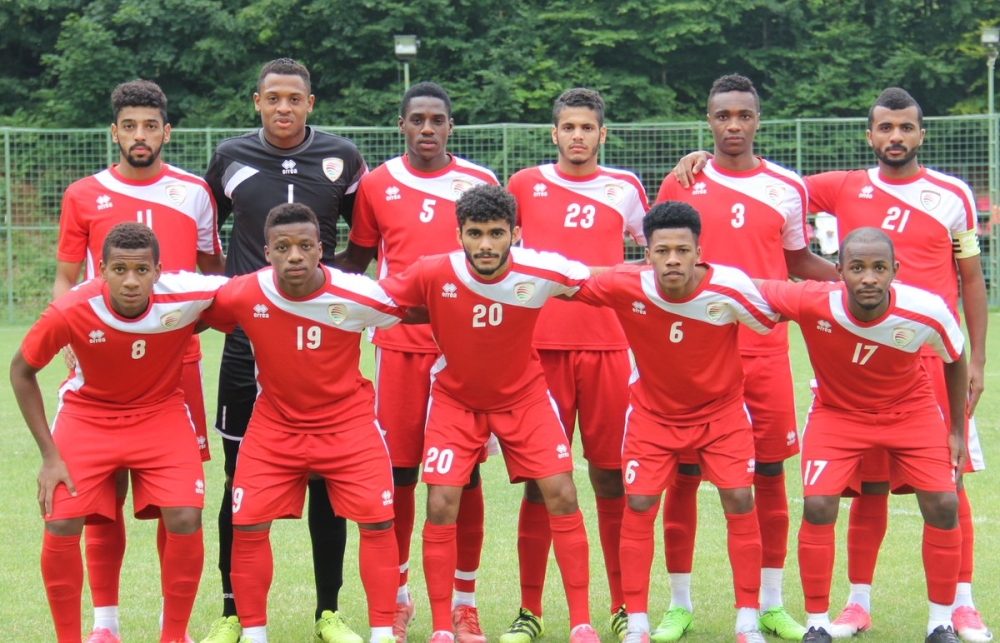 Muscat: Oman’s national under-23 football team will take on Afghanistan in a crucial game that could decide their qualification for the 2020 AFC Under-23 Championship.

Qualifications for the competition are underway, and the top three Asian teams at that tournament will automatically qualify for the 2020 Olympics, alongside hosts Japan. 16 teams will take part in the final Olympic men’s football tournament, and a further 12 women’s teams from six confederations will be present.

The team have travelled to Qatar on Wednesday, and played Nepal on Friday, 22 March, beating them 1-0. The reigning Gulf Cup champions will face the Afghans at 6pm Oman time, and a win could put Oman within touching distance of the final tournament. The Qataris will play Nepal two hours later. All of the games in Group A are taking place at the Aspire Academy in Doha.

An official of the Oman Football Association previously said, “Our Olympic team will leave for the Qatari capital of Doha to participate in the Asian qualifiers for the Olympic Games for the Tokyo 2020 Olympics.”

Hosts Thailand have already qualified for the 2020 Under-23 Championship, and they will be joined by 11 group winners, as well as four of the sides that finish as the best overall runners-up. The final round of Group A qualifying matches will take place on 26 March.