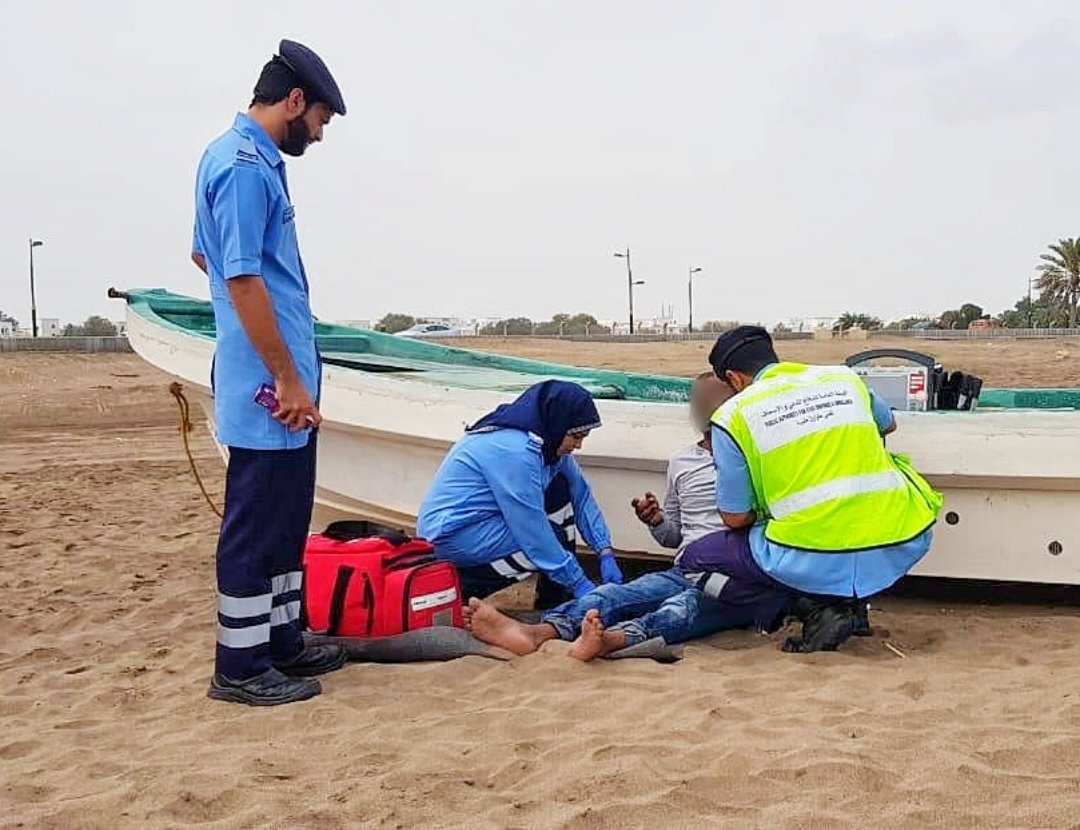 Muscat: An expat who was unwell on a beach in Seeb, has been treated by authorities from the Public Authority for Civil Defence and Ambulance (PACDA).

According to authorities, the expat was from an "African nationality."

No further detail was given as to what was wrong with the individual.

In a statement online, PACDA said, " The ambulance team from the department of civil defence and ambulance in Muscat responded to a report of the presence of a sick person from an African nationality on the beach in Wilayat Seeb."

"Emergency medical care was provided on site," added PACDA " and he is in good condition."