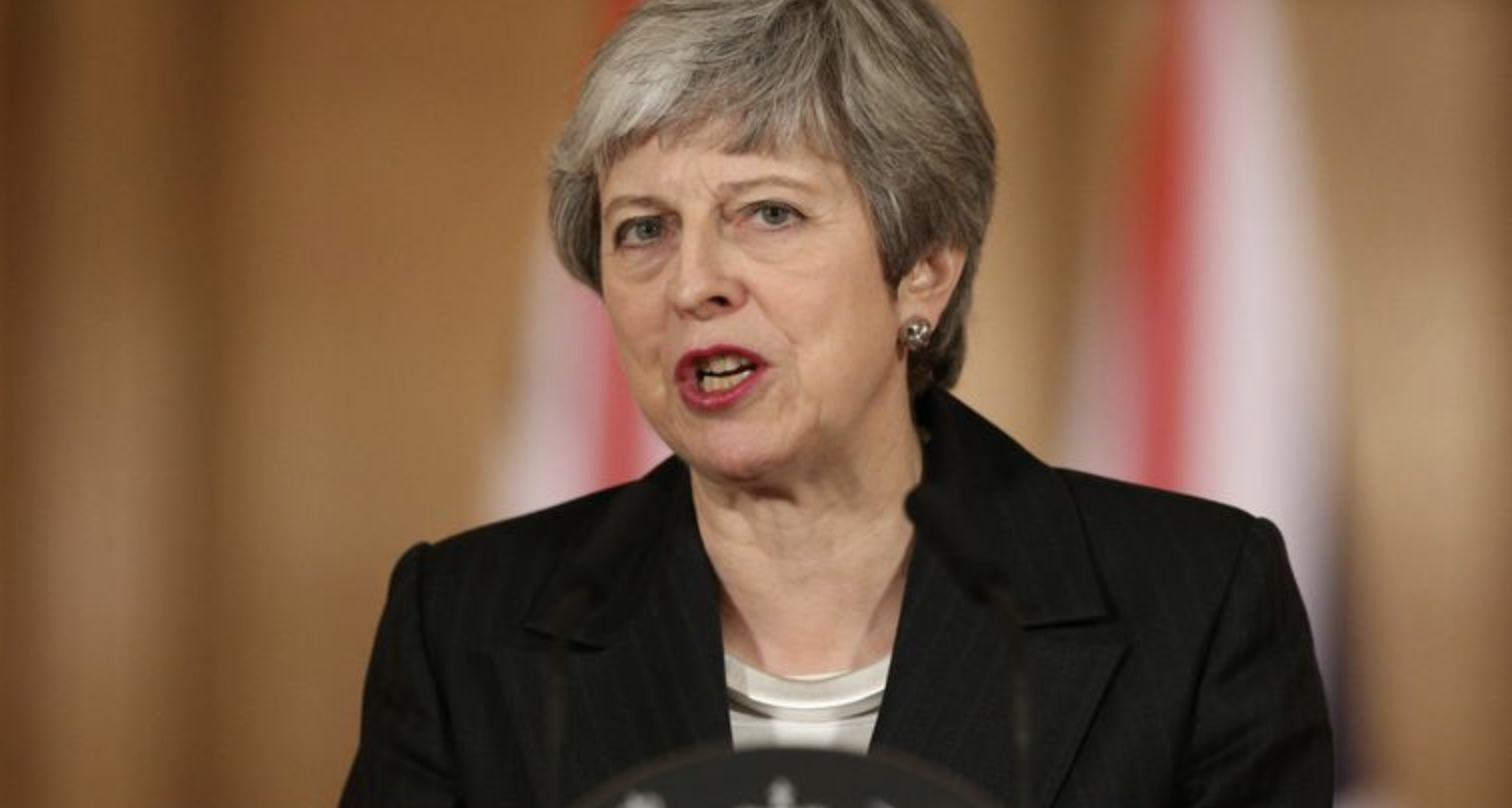 LONDON: A petition demanding the undoing and reversal of Brexit has been signed more than three million times since it was first posted on the House of Commons website.

Titled "Revoke Article 50 and remain in the EU," the petition was first put up by Margaret Anne Georgiadou, and has been signed by 3,360,250 people at the time of writing.

The petition, which expires on 20 August 2019, six months after it was first posted, said, "The government repeatedly claims exiting the EU is 'the will of the people'. We need to put a stop to this claim by proving the strength of public support now, for remaining in the EU. A People's Vote may not happen - so vote now."

A statement by the House of Commons regarding that petition said, "Parliament will consider this for a debate. Parliament considers all petitions that get more than 100,000 signatures for a debate."

Currently, Parliament is waiting for two days for a debate date. A government response is expected in four days time, with the House of Commons adding that the "Government will respond. The Government responds to all petitions that get more than 10,000 signatures."

British Prime Minister Theresa May has so far faced two clear defeats in Parliament while pushing her Brexit deal, and recently went to Strasbourg to discuss the issue with the European Union leaders.

The EU has said that they are willing to extend Article 50 - the process by which the British will exit the EU - until 22 May 2019, provided the UK can agree on an existing Brexit agreement by March 29, the original date on which the UK was scheduled to leave the EU.

The council added, "The decision makes clear that for the duration of the extension the United Kingdom remains a member state with all the rights and obligations set out in the treaties and under EU law. If the UK is still a member state on 23-26 May 2019, it will be under the obligation to hold elections to the European Parliament."