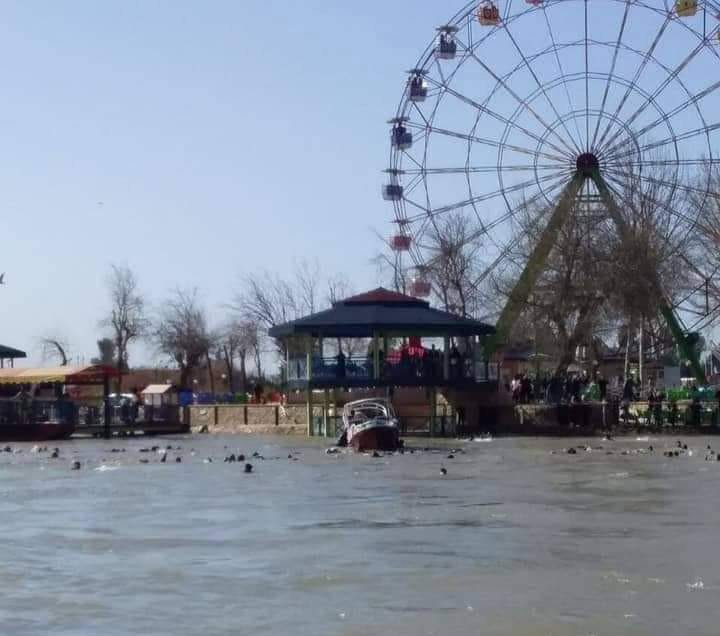 Muscat: 40 people were killed when a ferry capsized on the Tigris river in the Iraqi city of Mosul, according to the Kuwait News Agency (KUNA).

Civil Defense Chief Hussam Khalil was quoted saying that rescuers had retrieved the bodies of 40 people, including women and children. Authorities confirmed that 12 were rescued alive.

The accident occurred while the ferry was transporting people to the resort island of Umm Al-Rubaieen.