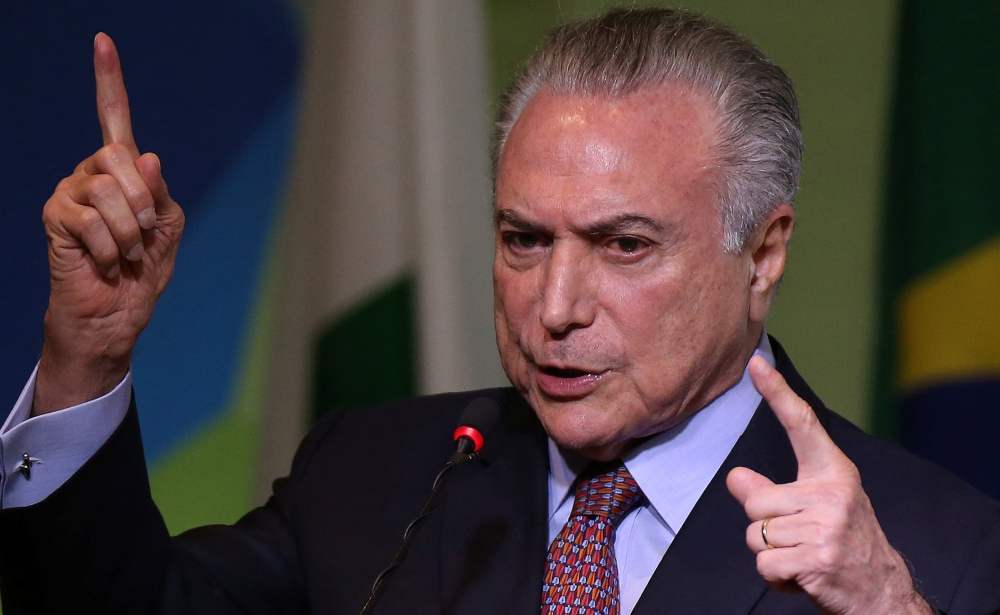 Muscat: Former Brazil President Michel Temer was arrested on Thursday as a part of a sweeping anti-corruption investigation, according to local media reports.

His arrest was made as part of Operation Car Wash, a massive anti-corruption investigation that has led to the convictions of numerous Brazilian politicians including ex-President Lula da Silva.

Temer became President in August 2016 after the impeachment of Dilma Roussef. He was then succeeded by Jair Bolsonaro, who took over the presidency in January after the 2018 general elections.