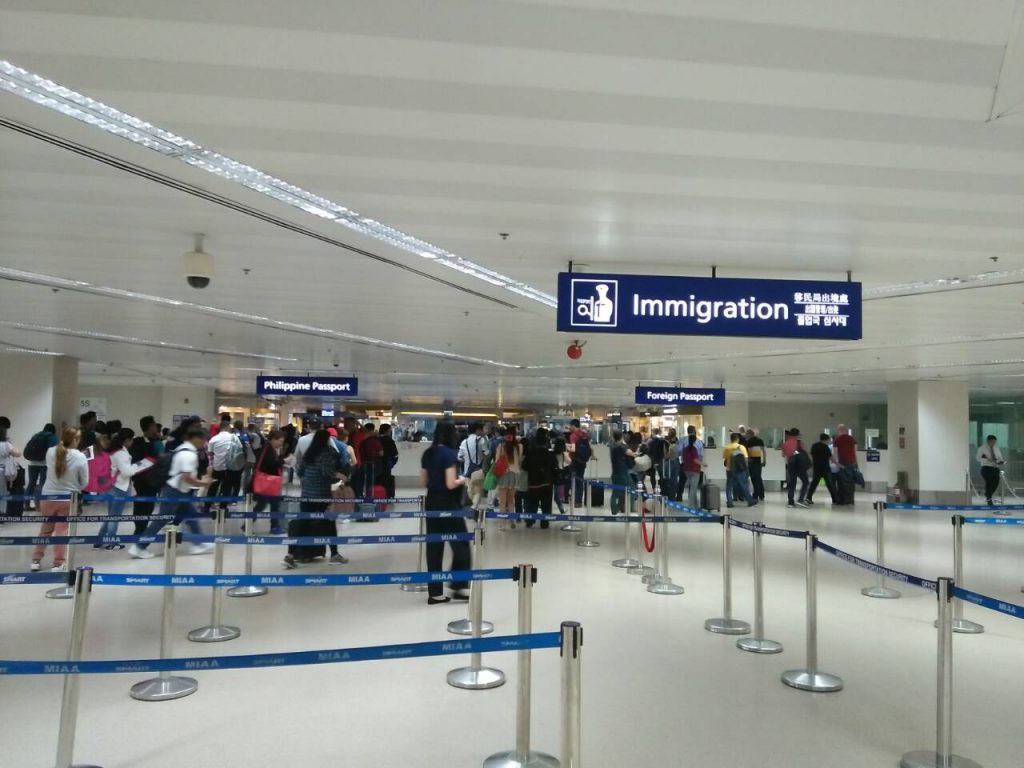 Officers from the Bureau of Immigration apprehended the trio at the Ninoy Aquino International Airport in Manila, while they were about to board a flight to the Gulf region, according to BI port operations division chief Grifton Medina.

He said in a statement on Thursday, "They all presented passports with false birthdates to make it appear that they met the age requirement for household service workers, which is 23 years and above.

"The names of the passengers were withheld due to a prohibition in the anti-trafficking law against publicly disclosing the identities of trafficking victims."

Medina said the women have been turned over to the Inter-Agency Council Against Trafficking (IACAT) for further investigation.

BI Travel and Control Unit Supervisor at the airport Glenn Ford Comia, said that two of the women alleged that they are 24 and 25 years of age, when they are both 22 years old, while the other one claimed to be 24 years old but is only 20.

According to BI port operations division chief Grifton Medina, they were apprehended while they were about to board a Gulf Air flight to Saudi Arabia last Sunday.

Last week, BI officers in the terminal intercepted a 21-year-old female disguised as a 25-year-old, who was also bound for abroad.

BI Commissioner Jaime Morente earlier ordered stricter screening of all departing OFWs to make sure that they are old enough to land a job overseas.