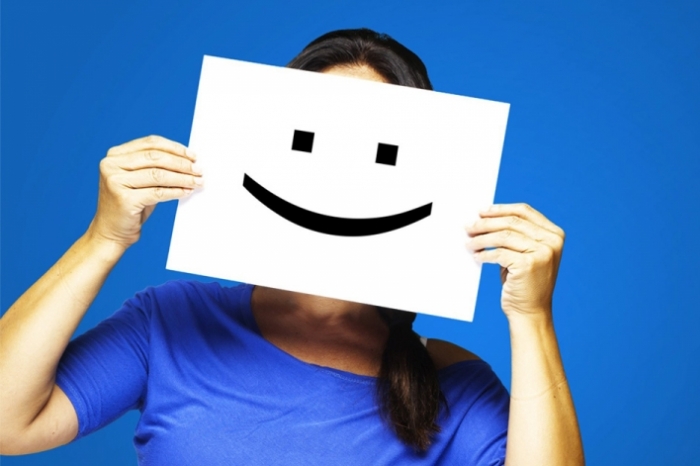 The ranking is part of the United Nations' Sustainable Development Solutions Network's annual World Happiness Report. The survey maps the happiness quotient of the citizens of 156 countries by how happy they perceive themselves to be.

This year’s report focused on happiness and the community — how happiness has evolved over the past dozen years — with a focus on technologies, social norms, conflicts and government policies that have driven those changes.

For a second year in a row, Finland ranked as the happiest country in the world while Denmark, Norway and Iceland took the second, third and fourth positions, respectively. South Sudan was at the last position.

Pakistan ranked the highest in South Asia. Bhutan ranked 95, Nepal was at 100, Bangladesh at 125, Sri Lanka at 130 and India was at 140 – seven spots lower than last year, and Afghanistan was at 154 — just two spots above last place.