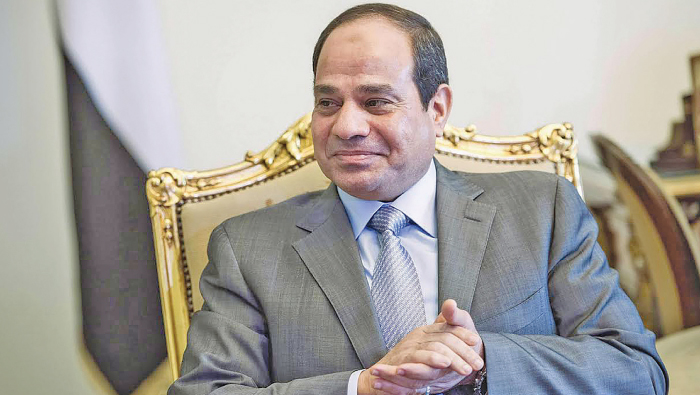 Aswan: Egyptian President Abdel-Fattah al-Sisi on Sunday urged African Union (AU) Commissioner Moussa Faki to step up efforts to prevent conflicts and accelerate development in the African
continent.
Sisi, who assumed the chairmanship of the AU in February, made the comments during his meeting with Faki on the sidelines of the ongoing Arab-African Youth Platform in Egypt’s Aswan Province, according to a statement by Egyptian Presidential Spokesman Bassam Radi.
The Egyptian president expressed his country’s keenness to continue cooperation and close coordination with the AU Commission to push forward the joint African work in various fields during the Egyptian presidency of the AU.
During the meeting, Sisi stressed the importance of exerting efforts to achieve tangible progress in areas of high priority, especially economic and regional integration, peace and security, institutional reform of the AU as well as cooperation with international partners.
He also stressed the need to intensify AU’s efforts to prevent conflicts and activate the policy for the reconstruction and development in the post-conflict period.
These efforts should be exerted within the framework of a comprehensive approach based on development strategies aiming to address the roots of conflicts, Sisi said.
For his part, Faki stressed the Egypt’s weight in Africa, as it is one of the countries that helped lay the foundation of the principles of the Organisation of African Unity, the first pillar of African joint action.
The chairman of AU Commission also expressed his confidence that the Egyptian presidency will strengthen development efforts in Africa, saying Egypt will be crucial to the process of reforming the AU in an institutional manner and ensuring security and political stability in the continent.
Sisi opened on Saturday the first edition of the Arab African Youth Platform with the participation of 1,500 youths from various Arab and African countries.
During the three-day platform, the youths are expected to discuss the future of scientific
research and healthcare, and the impact of advanced technology and innovation in Africa and the Arab region.
The platform will also hold various sessions, workshops, and roundtable seminars, with the goal of bridging the gap between young promising leaders and top policy and decision makers. The event was first initiated by Sisi during the closing session of the second edition of the World Youth Forum held in Egypt’s resort city of Sharm el-Sheikh in November last year.
The Arab African Youth Platform comes weeks after Sisi took over the AU presidency from his Rwandan counterpart Paul Kagame. It is the first time that Egypt has been elected AU chair since the launch of the African bloc in 2002. 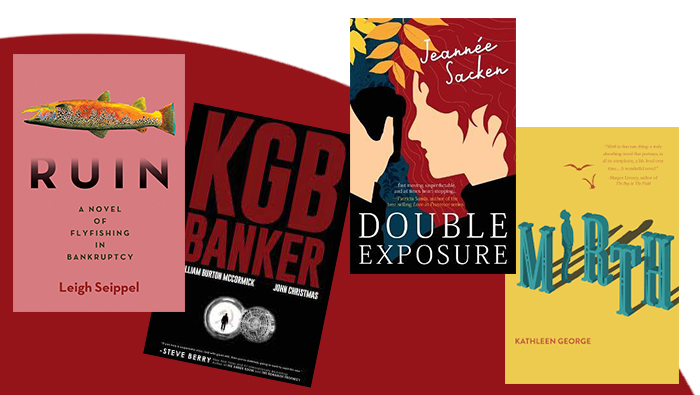 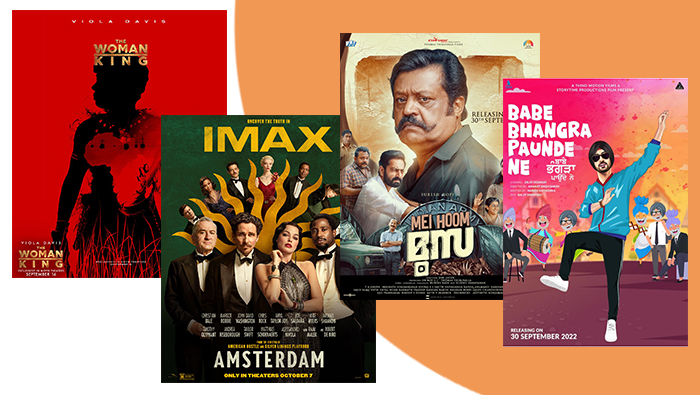 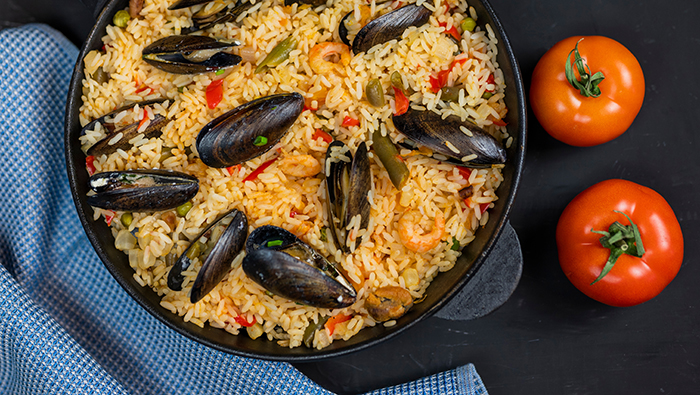 Recipe of the week: Clams Pulao