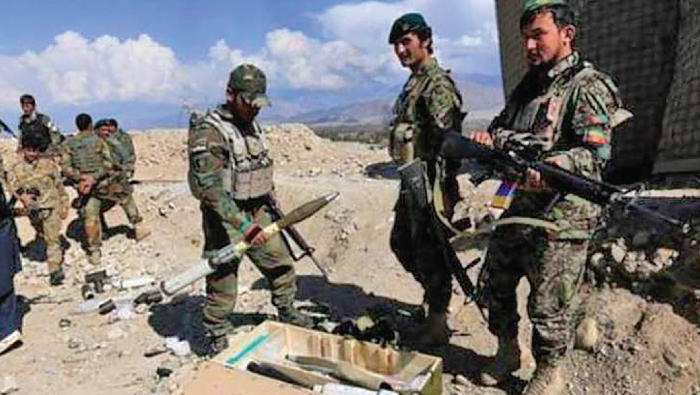 Kabul: At least 22 Afghan forces were killed in an attack attributed to the Taliban terrorist group, a local official said Monday.
Rahmatollah Qaysari, Governor of Qaysar District in the northern Afghan Province of Faryab told reporters that armed forces affiliated to militant group of Taliban raided the government security headquarters overnight, killing 16 troops and six volunteer forces and injuring 10 more.
He also noted that some 40 militants were killed in fire exchange with Afghan forces.
Located far away from the centre of province, Qaysar has always been a target for Taliban attacks.
As it is getting warmer and Nowruz holidays approach, Taliban adds to its attacks across Afghanistan.
The group attacked Bala Murghab in the northwestern Province of Badghis in the same way as Faryab 10 days ago.
They took control of some parts of the region and made the government forces to retreat.
Spokesman of the district’s governor told the Islamic Republic News Agency (IRNA) that some 100 forces have withdrew from Bala Murghab.
The Afghan media reported today that the forces have fled to Turkmenistan, and they will enter Herat from Turghondi border crossing.