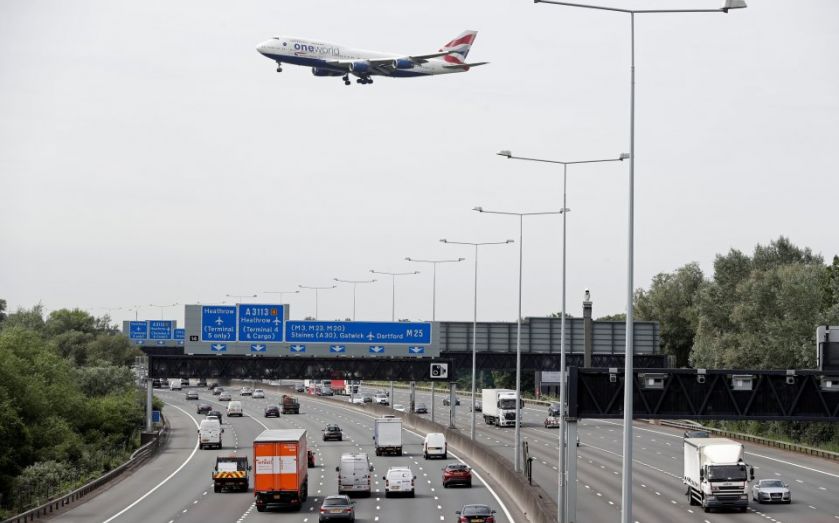 Muscat: Oman Air, the national airline of the Sultanate of Oman, has been recognised as the cleanest and quietest carrier in contributing to the reduction of the noise footprint at UK’s Heathrow Airport, as per the Fly Quiet and Green chart published by LHR airport authorities.

The airline which came second in the third quarter of last year has jumped one place up making it the first best long-haul performer in 'fly quiet and green' chart in Q4 2018.

This positive ranking comes as a result of the airline investing in modernising its fleet and deploying its modern eco-friendly Boeing 787 Dreamliners on the London Heathrow service.

Heathrow’s latest ‘Fly Quiet and Green’ league table, ranks the performance of the top 50 airlines on seven noise and emission metrics, had placed Oman Air in second position in the third quarter of 2018, climbing up 26 places over the previous quarter.

Abdul Aziz Al Raisi, Chief Executive Officer, Oman Air said: “We follow the LHR Fly Quiet and Green league table very keenly and it is indeed gratifying to see Oman Air rank first in this table for the fourth quarter of 2018. The move from second position in the third quarter to the first in the fourth quarter, is the result upgrading the aircraft on the London Heathrow
service.

He added, "Moving to the quieter more efficient Boeing 787 Dreamliner has had a positive impact and shows our commitment to operating the cleanest, quietest and most efficient flights possible across our growing international network. This is indeed a proud moment to see our efforts recognised by one of the world’s leading airports.”