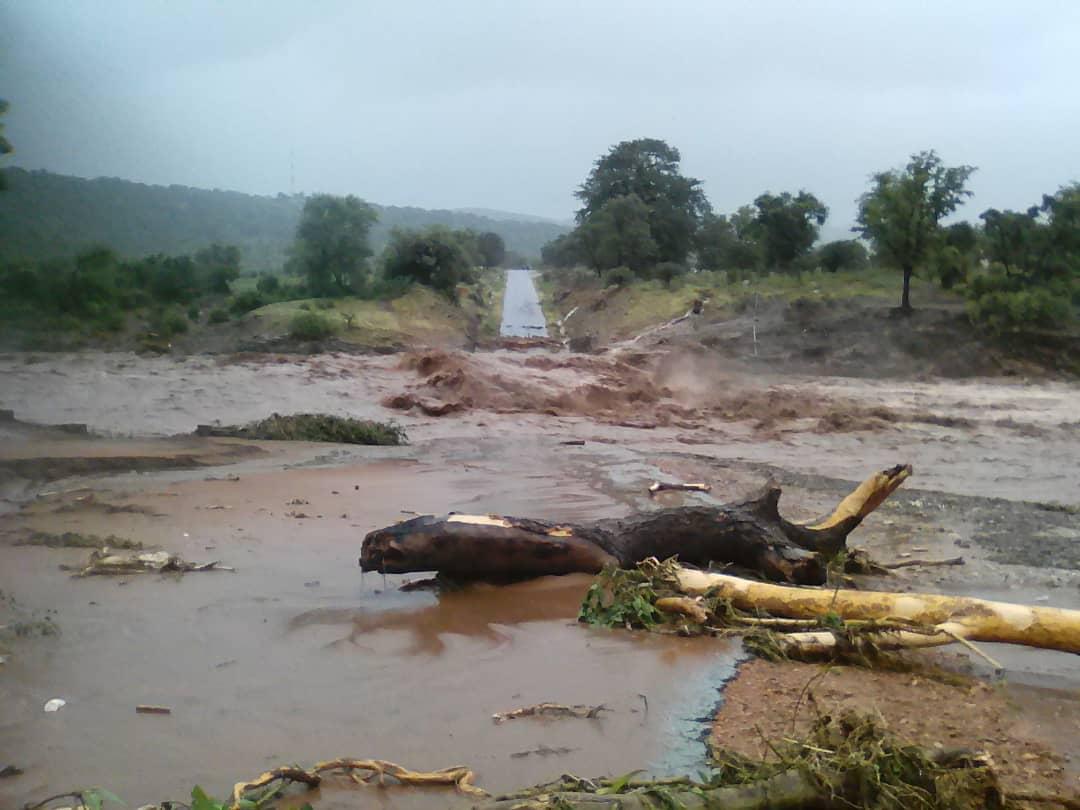 Muscat: At least 89 people have died in Zimbabwe after Cyclone Idai tore across the eastern and southern parts of the country, a senior Zimbabwean official has said.

Speaking to news agency Reuters, Nick Mangwana, Zimbabwe's Permanent Secretary in the Ministry of Information and Publicity, said, "The number of confirmed deaths throughout the country is now 89."

Local officials expect the body count to rise. The scale of destruction is only becoming apparent as rescuers reach the most affected areas, near the border with Mozambique.

The United Nations said that more than 100 people have died in weeks of heavy rain and flooding in Mozambique and Malawi, where villages were left underwater.

Rescuers are struggling to reach people in Chimanimani, many of whom have been sleeping in the mountains since Friday, after their homes were flattened by rock falls and mudslides or washed away by torrential rains. Many families cannot bury the dead due to the floods.

The district has been cut off from the rest of the country by torrential rains and winds of up to 170 km per hour that swept away roads, homes and bridges and knocked out power and communication lines.

The government has declared a state of disaster in areas affected by the storm, the worst to hit the country since Cyclone Eline devastated eastern and southern Zimbabwe in 2000.