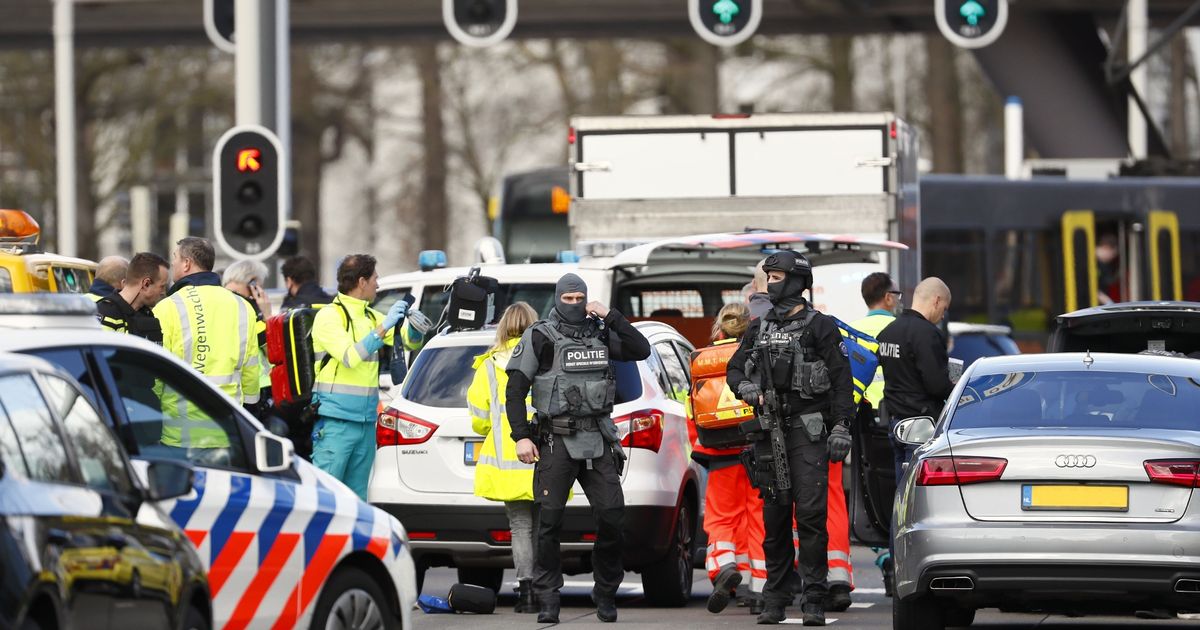 Muscat: Police in Netherlands said that several have been injured after a man opened fire in a tram in Utrecht on Monday.

The incident reportedly took place in Oktoberplein Square in the southwest of the city centre.

A statement by local police read, "The shooting occurred in a tram at 10:45 AM (1:45 PM in Muscat). Trauma helicopters have been deployed to provide assistance.

"Please allow care providers in the area to do their work," the police urged. "Keep the roads clear for them."

The Dutch counter-terrorism unit and several helicopters have been deployed in the area and the government is yet to release a formal statement.

Utrecht police said that it is considering a terrorist-angle to the attack.

A statement by Utrecht police read, "Investigations into the incident have begun. We are currently taking into account the possibility of terrorist motivation for the attack."