65-year-old rescued in Oman after falling from mountain 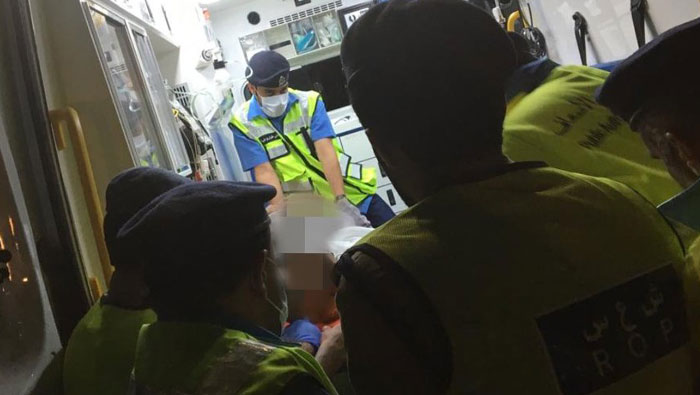 Muscat: An elderly citizen has been rescued by the Public Authority for Civil Defence and Ambulance while he was climbing a mountain in Southern Sharqiyah.

According to authorities, the 65-year-old man was transported to the hospital in Sur with a "moderate injury."

In a statement, PACDA said, "The rescue team from the Department of Civil Defence and Ambulance in the governorate of Southern Sharqiyah managed to rescue a 65-year-old citizen after falling from a mountain in Tiwi,"

"The man was given emergency medical care on site then transferred to Sur Hospital with a moderate injury," added PACDA.