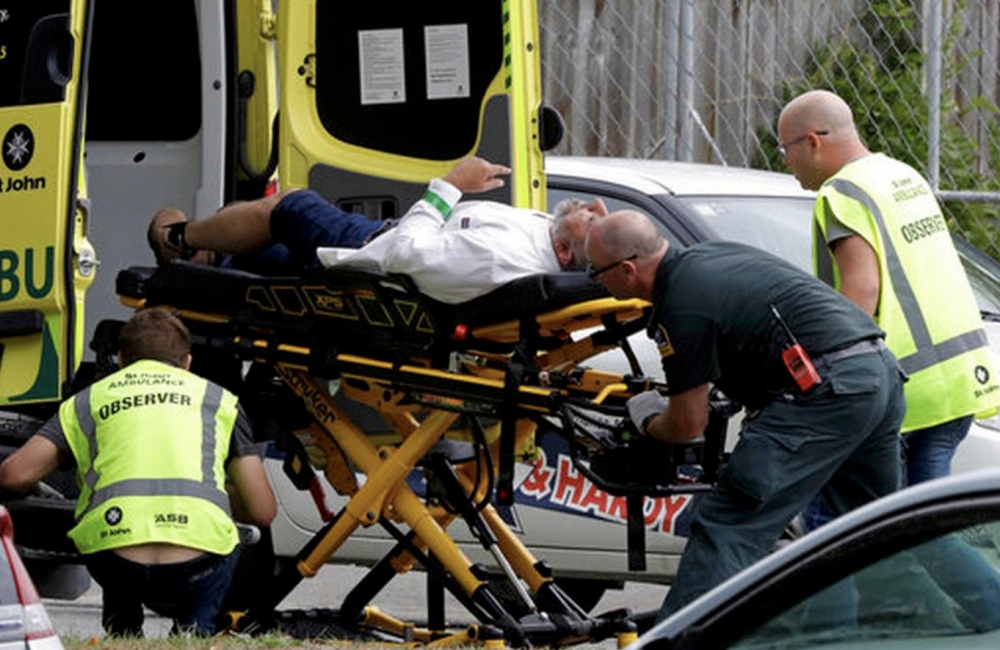 Muscat: Oman's Consulate General in Australia has issued precautionary guidelines for Omani students in Australia and New Zealand in the wake of the Christchurch mosque attacks in which more than 50 worshippers were killed.

In a statement online, the Melbourne consulate said, "The Consulate General calls on all Omani students in Australia and New Zealand to exercise caution during the coming period and to follow all instructions issued by the competent authorities for your safety."

The consulate stressed the need to comply with precautionary measures and students were advised to only leave their homes if necessary, to go out in groups, to avoid crowds and to get home early.

Students were further advised to contact the academic supervisor in New Zealand or the Consul General through the number available them and the relevant authorities in the event of an emergency.