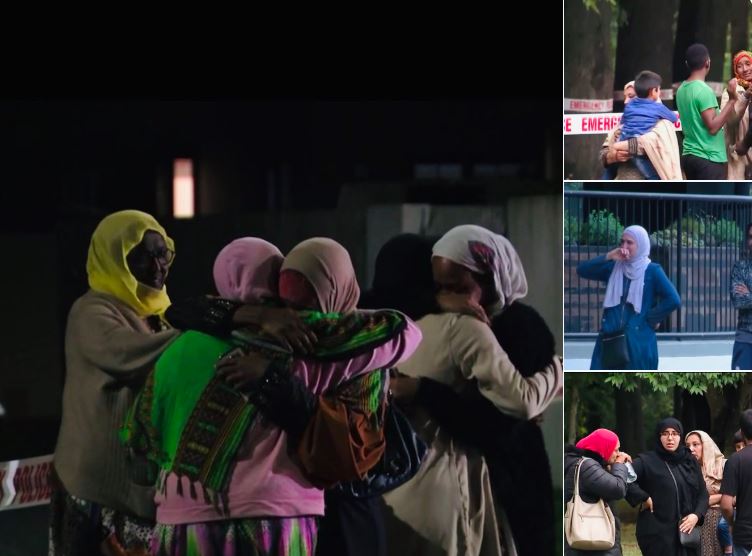 Muscat: Police in New Zealand confirmed that a 50th victim of the Christchurch terror attack has been found.

Police Commissioner Mike Bush said, "It is with sadness that I advise that the number of people who have done in this awful event has now risen to 50. As of last night were were able to take all of the victims from both of those scenes and in doing so we located a further victim.

"I also want to say that the number of injured is also 50. 36 of those remain in Christchurch hospital," he confirmed.

Those in critical condition include a four year-old child.

A 28 year-old was arrested for the attack and has since appeared in court.

Two mosques in Christchurch were targeted during the attack, which occured during Friday prayers. Women, children and the elderly are confirmed to be among the victims.

Deputy Commissioner Wally Haumaha stated, "We acknowledge that the last 48 hours have been the most horrific in these families lives. We understand it is an added trauma for them that they have not been able to bury their loved ones quickly, according to their religious duty.”

"We are working closely with Imams from local and national Mosques and the Federation of Islamic Associations of New Zealand. This is an unprecedented event and the support of the Muslim leaders and their community has been invaluable."

New Zealand's Chief Coroner Judge Deborah added, "We, alongside Police and the forensic pathologists, are working as quickly as we can to establish the identity of those who lost their lives so tragically."