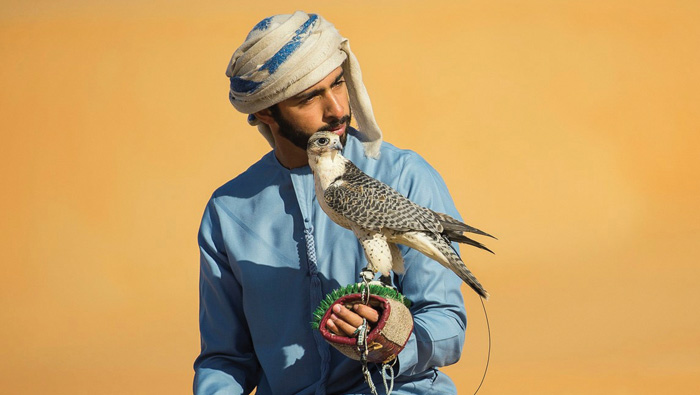 Dubai: Hala China, a joint initiative by Meraas and Dubai Holding, is gearing up to host its second edition of ‘Dubai Through Chinese Eyes’, in Ningbo, Zhejiang province from 15 to 31 March 2019.
Held at the China Port Museum, the 16-day photographic exhibition will display 170 evocative photos of Dubai’s inimitable landscapes, high-end lifestyle and multicultural atmosphere taken by prominent UAE-based Chinese photographers, each offering their unique perspective on the city.
The first edition of ‘Dubai Through Chinese Eyes’ was held in the capital of China’s Zhejiang province – Hangzhou – last year. It received widespread acclaim and attracted over 500,000 high net worth viewers.
With this year’s event being held in Ningbo – a major port hub with a population of 7.6 million just south of Shanghai – the exhibition is expected to exceed last year’s visitor numbers and engagement.
Sheikh Majid Al Mualla, Chairman of the Board of Directors, Hala China, said: “Building on the success of last year’s inaugural event, this exhibition presents us with a unique opportunity to capture and convey the allure of Dubai’s world-class social infrastructure and superior lifestyle and entertainment offerings to China’s new generation of business and leisure travellers in the most artistic and evocative
of ways.
“Beyond the visually stunning canvas that Dubai offers photographers and artists, initiatives like this perfectly support the Dubai leadership’s vision to diversify its economy by strengthening its burgeoning tourism industry.
Additionally, also furthering worldwide awareness of the emirate as a tourism sweet spot for international travellers, while also allowing us to foster our ever-growing bilateral ties with China and promote the values and mutual respect we both share.”
Comprising three sections, the ‘Dubai Through Chinese Eyes’ exhibition will display photographic artworks from over 15 UAE-based Chinese photographers alongside 10 internationally-renowned photographers.
“The snaps train the camera lens on Dubai’s iconic landmarks and destinations, to portray the city’s vibrant lifestyle and retail, real estate, leisure and entertainment offerings.
The three sections include: ‘Part One: Dubai in the eyes of the Chinese’, which will exhibit 100 images that show the way Chinese residents live in Dubai. ‘
Part Two: Dubai in the eyes of international residents’ which will display 50 images that capture Dubai’s landmarks and its rise as a global destination. And lastly,
‘Part Three: Participating works for the HIPA’, will feature 20 images from participating photographers of the Hamdan Bin Mohammed Bin Rashid Al Maktoum International Photography Awards (HIPA) awards that capture some of the world’s most awe-inspiring international photographs submitted and displayed at the annual awards held in Dubai.
In recent years, Dubai has become a source of much fascination and interest for Chinese travellers and expats. Research from Dubai’s Department of Tourism and Commerce (DTCM) shows that from January to November 2018.
The number of Chinese tourists visiting the emirate surpassed 860,000, which represents a year-on-year increase of 11 per cent, making the Chinese Dubai’s fourth largest source market for overnight travellers.
The exhibition will run in collaboration with the Zhejiang Provincial Department of Culture, and in partnership with the Hamdan Bin Mohammed Bin Rashid Al Maktoum International Photography Awards (HIPA) and Chinese stock photography website FengNiao, which receives over one million daily users.