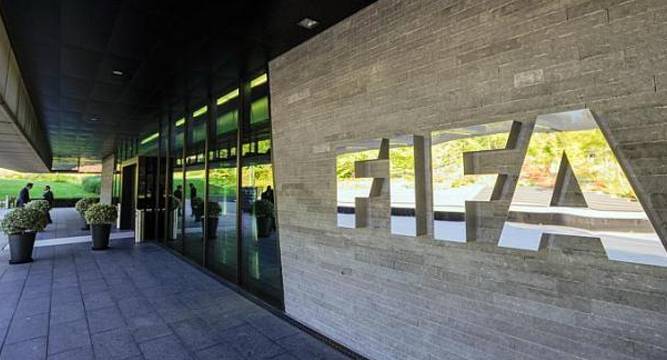 Muscat: Oman could automatically qualify as co-hosts for the 2022 FIFA World Cup, should the tournament be expanded, world football's governing body has said.
At the recent FIFA Congress on Friday, 15 March, FIFA announced that the upcoming tournament could be expanded, after discussing a feasibility report which had been produced on the same.
FIFA has concluded that the Qatar 2022 World Cup can be expanded from 32 to 48 teams. However, should that happen, FIFA has said that some of Qatar's fellow GCC nations, including Oman, could be considered to host some games alongside the Qataris.
A decision on whether the co-hosts receive qualification alongside Qatar will need to be taken.
"The FIFA administration has concluded that the expansion of the FIFA World Cup Qatar 2022 from 32 to 48 teams would be feasible," said that report. "In order to facilitate a 48 team tournament, FIFA and Qatar should consider a co-hosted tournament involving one or more neighbouring host countries. Based on parameters such as confederation membership, geographic proximity, stability, infrastructure and experience of organising previous football tournaments, FIFA has identified the following countries that could potentially co-host the tournament alongside Qatar: Bahrain, Kuwait, Oman, Saudi Arabia and the United Arab Emirates."
The report added, "Implementing a 48 team tournament in 2022 would see each confederation guaranteed a higher slot allocation four years earlier than originally predicted. Due to this sizeable increase, it is expected that most confederations would likely modify their qualification formats. To that end, a few key points must be clarified as soon as possible to enable the qualification formats to be finalised, approved by FIFA and communicated to qualifying member associations, in particular: confirmation of the format and slot allocation, and in the event of a co-hosted tournament, confirmation as to whether some or all new co-hosts would automatically qualify."
FIFA had already planned to expand the FIFA World Cup to 48 teams from 32 to 48 for the 2026 World Cup, which will be jointly hosted by the US, Mexico and Canada, as part of FIFA President Gianni Infantino's mandate when he took over the presidency.
"A competition of the standard of the FIFA World Cup can lead to improved performance of the participating teams in future," added the report. "Exposure to the FIFA World Cup also provides teams with higher revenues to invest in football development such as enhancing youth access to the sport. By bringing forward the expansion by one edition (2026 to 2022) it would give more member associations an opportunity to realise the potential benefits that are associated with the FIFA World Cup."