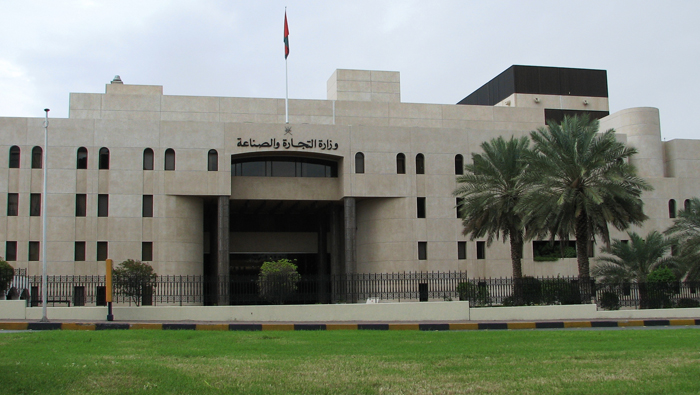 Muscat: The commercial establishments’ auditing and control department of the Ministry of Commerce and Industry has said that 18 permits have been issued to set up new Omani joint stock companies with a capital of OMR14.233 million from beginning of January till the end of December 2018.
The Ministry of Commerce and Industry has urged the traders and investors to commit themselves to the purposes and objectives for which their commercial establishments were set up and to exclude the activities which were actually not carried out by them taking measures for their cancellation according to the law.
It has also asked them to take measures to liquidate the companies which have stopped commercial activities as per the law.
He added that the number of companies subjected to the foreign investment law increased from 7,992 companies with a total capital of OMR3.642 billion at the end of December 31, 2017 to 8,811 companies with total capital of OMR3.760 billion at the end of December 31, 2018.
Al Masrouri said that last year, 1,100 applications were processed in financial terms through the "Invest Easy" portal. The financial statements and reports of the Board of Directors and presence of representatives of general bodies of 338 joint stock companies were also studied. Of them 226 were normal general bodies, 112 extra ordinary founding bodies during the year 2018.
Khalid Al Masrouri said that during the same period in 2018, 638 companies which were subjected to foreign investment law were monitored. Similarly, foreign investors’ process for 570 companies which fall under foreign capital investment law were completed. Of them 1,140 applications were processed for two years.
He said that there was an increase in transactions in terms of applications and completion. This is because the process of registration were made easy and simple which has also improved the investment environment in the Sultanate.
Al Masrouri said that recently some of the foreign nationalities were abolished after submission of security approvals when applying for registration of a new private company under foreign investment law. It has also been made mandatory for these companies which have been registered to produce bank account details in a period of not less than 6 six months from the date of issuing of registration from the Ministry of Commerce and Industry. It also requires to attach registration of companies which are not compelled for this.