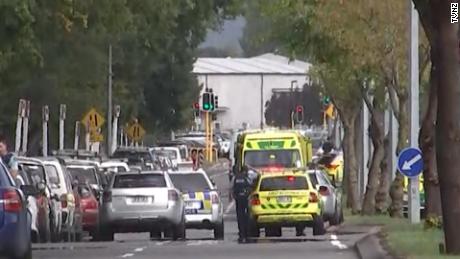 MUSCAT: No Omani students have been injured in the terror attack which took place in two mosques in the city of Christchurch in New Zealand, the Ministry of Forgein Affairs(MoFA) has confirmed.
In a statement issued online on Friday, MoFA said: “The ministry has monitored the terrorist attack on worshipers at two mosques during Friday prayers, which took place in Christchurch, New Zealand. According to sources, no students from the Sultanate have been harmed in this violent attack on innocent worshipers. The ministry calls on all students and visitors to be cautious.”
An Omani student in New Zealand spoke to Times of Oman about the current situation, “ It is so scary, police are all around us.”
Stay indoors
The Sultanate’s Consulate in Australia has appealed to Omani students in New Zealand to stay in their homes.
In a statement issued online, the Oman News Agency said: "The Consul General of the Sultanate in Australia confirms the safety of Omani students in New Zealand and asks them not to leave their homes."