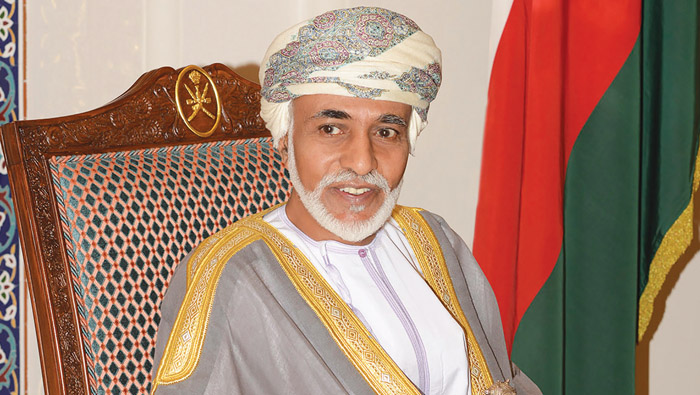 Singapore: The 1st World Congress on Maritime Heritage (WCMH) has presented the Distinguished Leadership Award to His Majesty Sultan Qaboos bin Said in appreciation of His Majesty’s Royal interest in the Sultanate’s maritime heritage and enhancing its maritime position on the international map till it became a linking point among countries and nations, as well as in a recognition of His Majesty’s contributions in forming a global understanding on the importance of maritime heritage in the world nowadays.
The Award presented to His Majesty was received by Dr Ahmed bin Mohammed Al Futaisi, Minister of Transport and Communications during the ceremony held on Thursday. Presenting the award coincides with activities of the 1st WCMH being held in Singapore.
Over 300 participants representing governments, international and regional organisations and international institutions specialising in maritime affairs, in addition to shipping and insurance companies, representatives of seaports, maritime educational centres, museums and experts of maritime affairs are taking part in the congress.
Organising the 1st WCMH comes in cooperation with the International Congress of Maritime Museums (ICMM), the International Chamber of Shipping (ICS), the International Maritime Organisation (IMO) and the North American Marine Environment Protection Association (NAMEPA).
The event held in Singapore also coincides with the 200th anniversary of founding the modern Singaporean State; a major global hub for shipping, finance and trade.