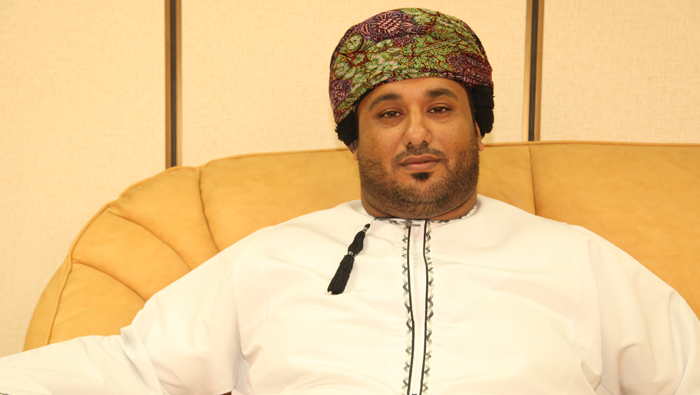 Muscat: The Ministry of Commerce and Industry (MoCI) said that the number of applications submitted through the Bayan system for custom exemptions on imports by industrial facilities for GCC Model (B) in 2018 reached to 4,665. This was a significant increase over 3,583 permits obtained during the same period in 2017.
The ministry said that the number of applications for exemptions for imports of equipment, spare parts and primary raw materials reached last year reached to 581, compared with 226 applications during 2017.
Engineer Mohammed bin Saeed Al Mahrouqi, Head of Exemptions Department in the Directorate General of Industry, Ministry of Commerce and Industry, said: "During the year 2018, 11 decisions were taken to exempt industrial establishments from income tax."
He said that the increase in exemption permits and applications for custom exemptions was due to recent interest of investors in using electronic services provided by the portal "Invest Easy" of the Ministry of Commerce and Industry and Bayan system of the Royal Oman Police (ROP).
This has helped in speeding up of the process of transactions and dealings and made the movement of imported and exported goods to and from the Sultanate easy. It has also reduced the cost of the import and export.
Al Mahrouqi said: "The industrial establishments must apply for customs exemption before importing their imports through the Bayan system of the Royal Oman Police’s Public Administration of Customs. The applications and its attachments are being looked into in the Ministry of Commerce and Industry to be forwarded to the Secretariat General of Taxes of the Ministry of Finance."
"The concerning committee looks into these applications of industrial establishments for exemptions in the light of the ministerial decision no. 9/2019 before finally recommending it," he added.
Al Mahrouqi said that the industrial establishments must submit annual approvals from the auditors of their accounts to the Secretariat General for Taxes in accordance with the provisions of the ministerial decision no. 65/2009.
This declaration should include description of quantities used for production as well as quantities of unused import and unused un-imported items.
He said that this should also include raw materials, equipment and spare parts within one month from the expiry date of one year from the exemptions granted to the establishment.