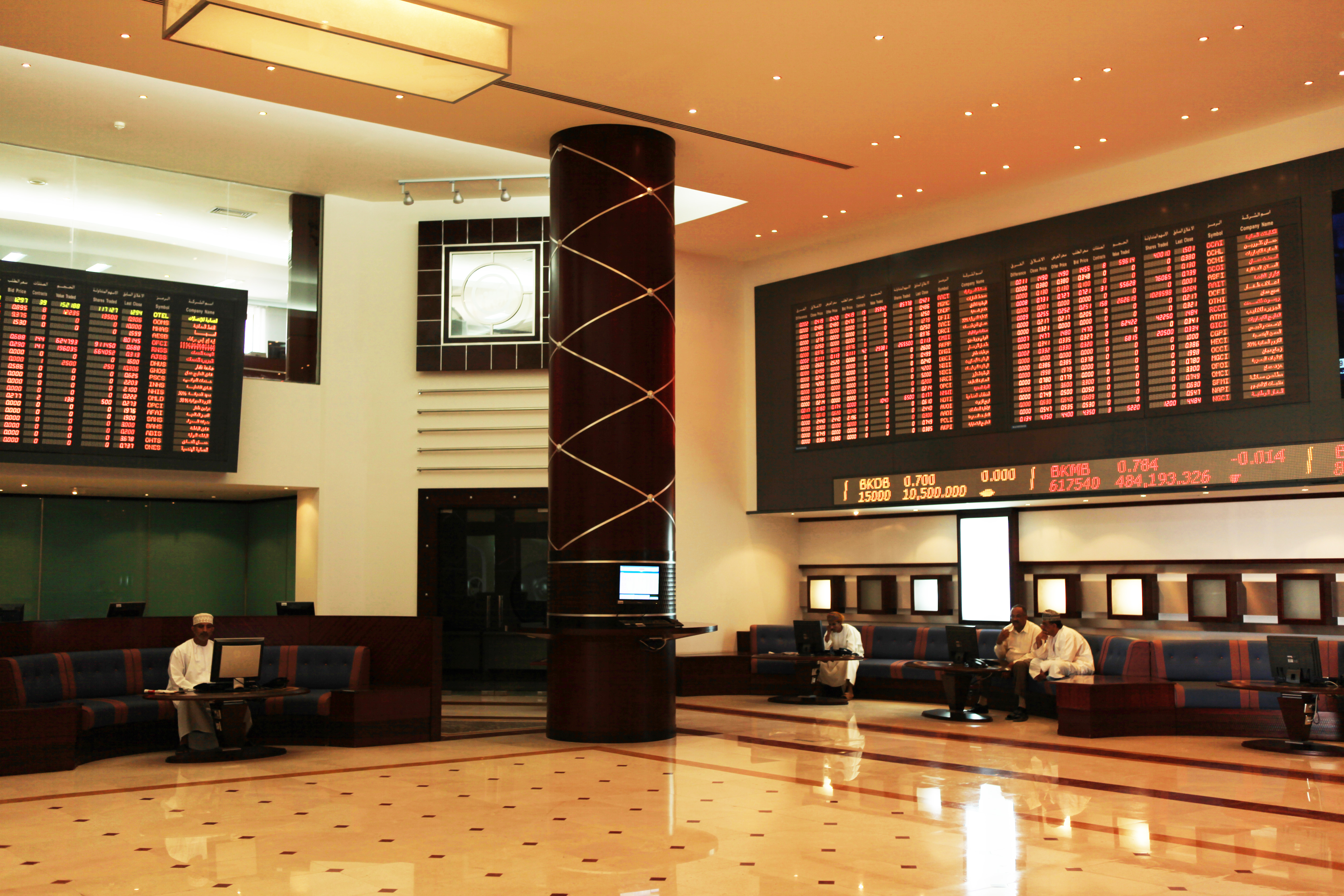 Muscat: The volume of securities traded in Muscat Securities Market (MSM) in February 2019 increased to 400.60 million securities (including shares, Sukuk and bonds) against 261.7 million securities in January 2019, registering a growth of 53 per cent.
The rise came as investors bought shares with a low market value of less than 100 baisas, such as Bank Nizwa, which closed at 91 baisas and witnessed a circulation of 71.3 million shares, Phoenix Power Company, closed at 92 baisas, with 56.2 million shares traded, Galfar Engineering and Contracting witnessed a trading of 47.2 million shares and whose share closed at 86 baisas and Al Anwar Ceramic Tiles, whose shares closed at 85 baisas and saw trading of 31.3 million shares.
These companies accounted for 51.4 per cent of the total number of securities traded in February 2019. Thirty companies had a market value less that the nominal value by the end of February 2019, including eight companies listed in the follow-up market.
The daily turnover in February 2019 rose to OMR2.6 million compared to OMR2.3 million in January 2019. However, the number of trading days fell from 23 days to 20 days, thus the value of trading decreased from OMR53.6 million to OMR51.8 million, registering a decline by 3.3 per cent. The number of transactions executed last month rose to 9,847 from 8,382 transactions in January 2019.
Bank Muscat was the most heavily traded company in terms of turnover at OMR7.4 million, representing 14.2 per cent of the total trading value. Bank Nizwa was second with OMR6.4 million and Bank Dhofar with OMR5.4 million.
In February 2019, the companies listed at MSM posted their audited financial results and dividends for the fiscal year ended on December 31, 2018. However, they did not push stock prices and market indices to rise although the results were positive. Further, several companies improved their profits or reduced their losses, but the market indices continued to decline. The loser stocks outperformed the winners with the decline of prices of 38 securities, 19 securities rose their prices and 21 securities maintained their previous levels.
The main index of the MSM closed at 4144 points, down 22 points. The services sector index lost 63 points, the financial sector index 6 points and Sharia index one point.
The industrial sector index rose by 1.5 per cent, recording the only rise between the indices of the market and closed at 4872 points, up 75 points.
Galfar Engineering and Contracting was the best performer, closing at 86 baisas, up 17.8 per cent. Oman Chlorine rose 16.8 per cent to close at 374 baisas. Al Jazeira Service rose to 121 baisas, up 16.3 per cent.
Shares in Dhofar Cattle Feed were the top losers, down 52.2 per cent to 73 baisas. SMN Power was down 192 baisas, a drop by 19.6 per cent. Al Omaniya Financial Services fell 18.4 per cent to 164 baisas.
The market value of listed companies at the MSM rose to OMR18.47 billion at the end of last February to record gains by OMR425.2 million. These gains were due to the higher market capitalisation of closed-ended companies, which rose from OMR7.8 billion to OMR8.3 billion.
The market value of the bonds and Sukuk market increased from OMR3.22 billion RO3,217.1 million to OMR3.24 billion. The market value of listed companies increased by OMR9 million to OMR3.04 billion.
In February 2019, Bank Dhofar and National Bank of Oman announced that they had decided to suspend their trading on the merger proposal announced by the banks in July 2018. The two banks attributed in two separate reasons to their inability to agree on merger terms without giving further details.
Further, in February 2019, Raysut Cement said it had signed a letter of intent with partners of Sohar Cement Factory, a limited liability company registered in the Sultanate, to buy all its shares, noting that the parties are discussing the terms of the acquisition. The company would inform its shareholders of any developments.