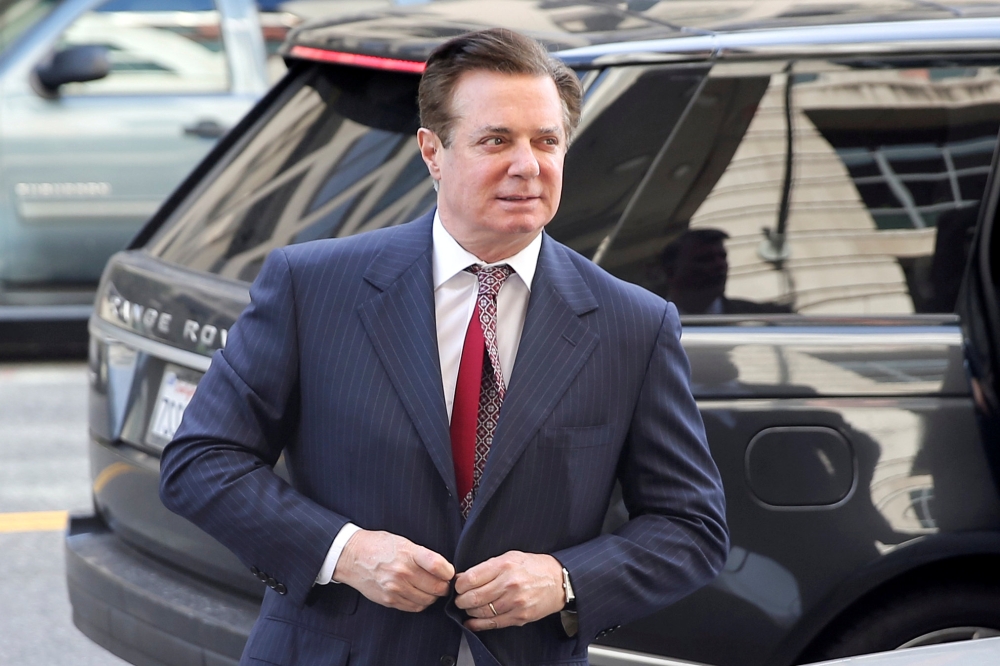 Muscat: Lobbyist and former Trump Campaign Chairman Paul Manafort was sentenced to 47 months in jail for bank and tax fraud.

The charges stem from Special Counsel Robert Mueller’s investigation into the Trump campaign and alleged Russian interference in the 2016 US Preisential Election.

Democratic lawmakers were outraged by the light sentence.

Congresswoman Alexandria Ocasio-Cortez added, “Paul Manafort getting such little jail time for such serious crimes lays out for the world how it’s almost impossible for rich people to go to jail for the same amount of time as someone who is lower income.”

One public defender highlighted the difference between Manafort’s sentence and those given to lower income defendants.

Scott Hechinger of the Brooklyn Defender Services said, “For context on Manafort’s 47 months in prison, my client yesterday was offered 36-72 months in prison for stealing $100 worth of quarters from a residential laundry room.

“My colleague’s client today was forced to plead out to the mandatory minimum of 3.5 years (5 months shy of Manafort) for simple possession of a firearm,” he added.

“No allegation of use. Prosecution wouldn’t drop top count after a hearing. Best they had been willing to do was 2 years.”

Hechinger added, “I’m not advocating here or anywhere for worse treatment for all.

“I am simply pointing out the outrageous disparity between his treatment and others, disproportionately poor and people of color.”