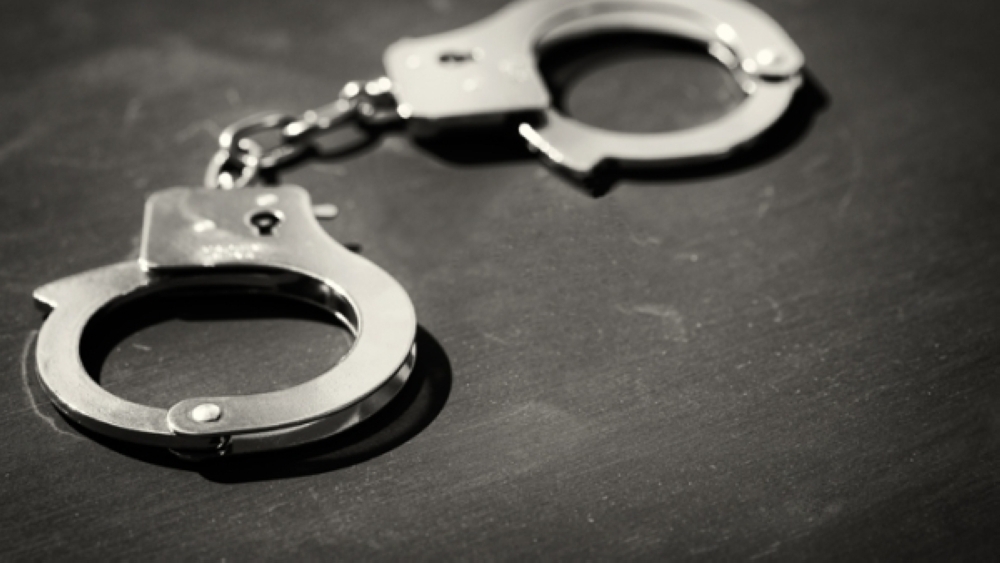 Muscat: A total 101 expats were arrested in Dhofar, the Royal Oman Police announced.

According to authorities, the arrest took place as part of a joint effort by authorities in the governorate.

In a statement online, the police said: “The Dhofar Police Command in cooperation with the Special Tasks Police Unit in Salalah and a number of concerned police teams formed on Friday, March 8, 2019 an operation to arrest infiltrators and violators of the labour laws from different areas, where 101 violators arrested from different nationalities.”