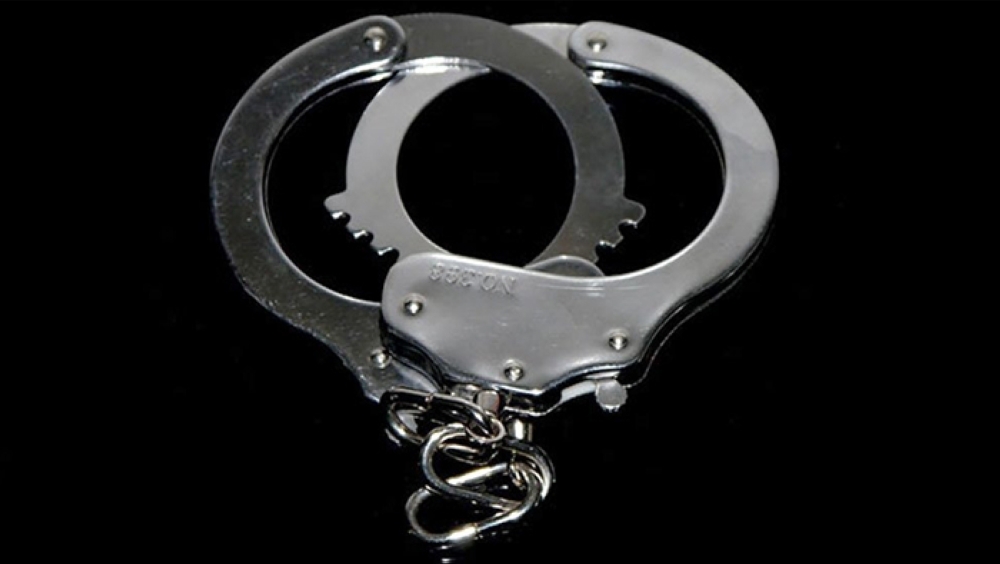 In a statement put out by the ROP, the police said, “Al Khoudh police station arrested two citizens for stopped an Asian man in Al Khoudh area and asking him to surrender his personal documents, before forcing him to get in the vehicle, after which they seized his cell phone.”

Investigations into the impersonations are ongoing.