Gandhi calls for Modi to be prosecuted in Rafale case 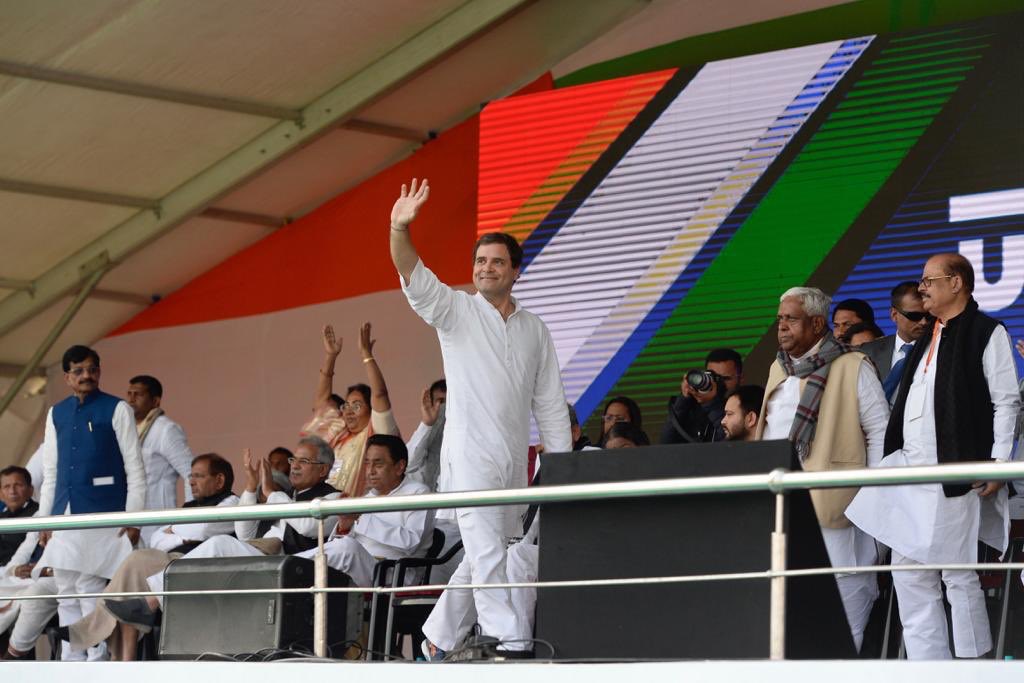 Muscat: Opposition leader Rahul Gandhi has called for Prime Minister Narendra Modi to be prosecuted in the Rafale case.

In a statement, the Indian National Congress President said, "There is now enough evidence to prosecute the Prime Minister in the Rafale scam.

"The trail of corruption begins and ends with him," he stated.

The scandal erupted following Modi's deal for the purchase of 36 Rafale planes over escalating costs and the decision to pick billionaire Anil Ambani's Reliance Defence as a domestic partner. Reliance, which has no aeronautical expertise, was chosen instead of the state-run Hindustan Aeronautics, which has a long history of making planes.

Gandhi's claims comes ahead of India's upcoming Lok Sabha elections, where his Congress Party is aiming to end five years of BJP rule. 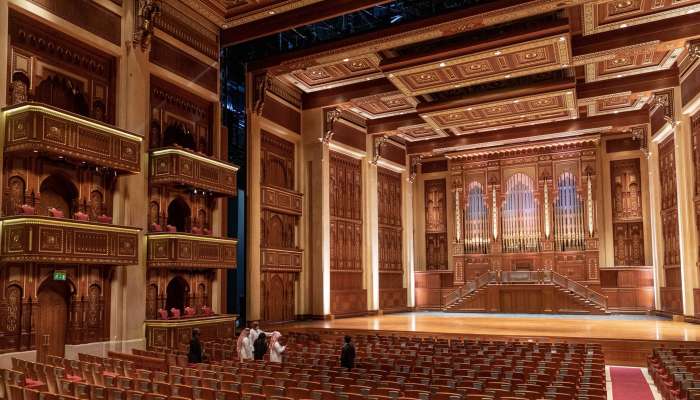 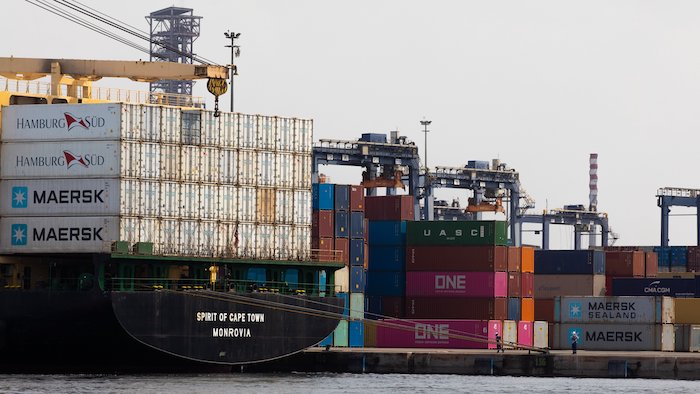 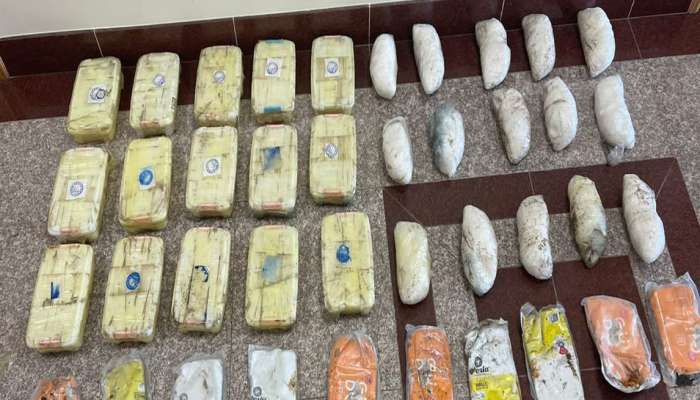