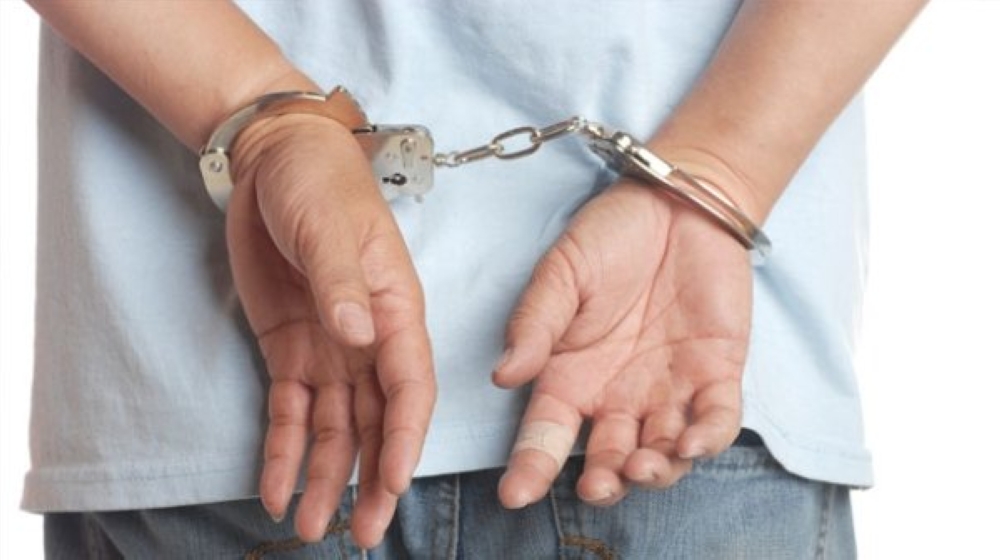 Muscat: 22 expats were arrested for violating labour laws in the Wilayat of Shinas, in Northern Al Batinah.

According to a statement by the ROP, "The Police Headquarters of Northern Al Batinah carried out an operation aimed at expatriate violators of labour laws. The operation resulted in the arrests of 22 persons. Legal proceedings are ongoing."