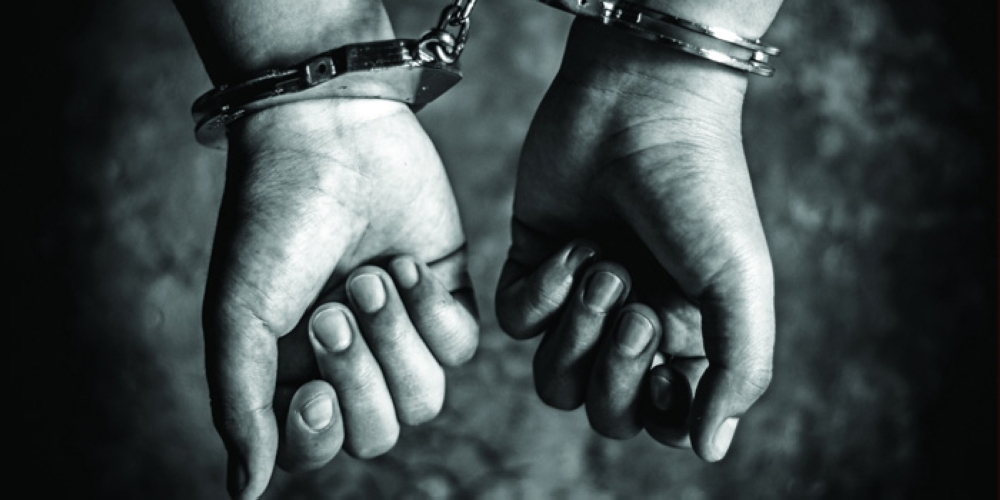 Muscat: Two persons were arrested for impersonating police officers and then using that as an excuse to commit robberies in Al Mabella.

According to a statement by the Royal Oman Police, the two "stole cash and other valuables from a residential apartment in Al Mabella, in the Wilayat of Al Seeb.

"The ROP asks all owners of private establishments to adhere to safety and security standards in order to stop robberies," the statement added.