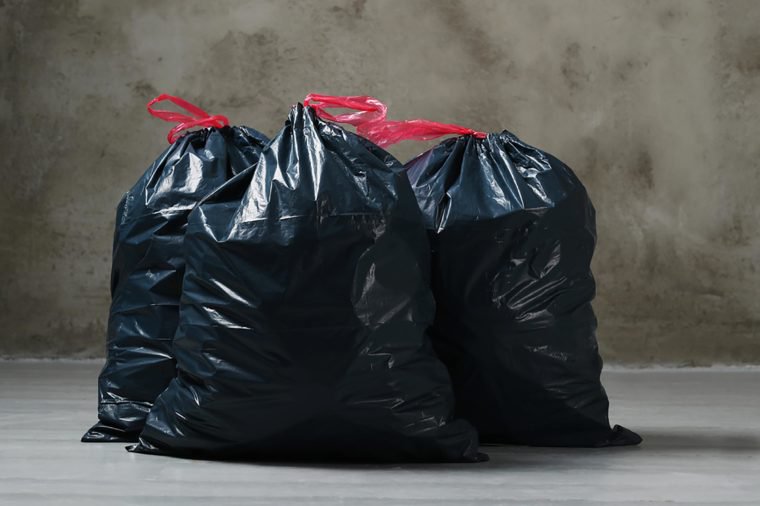 Muscat: In an effort to curb dumping of construction waste in the country, the Muscat Municipality is considering installing night vision cameras and increasing security in certain public places and wadis.
The Public Affairs Committee at Muscat Municipal Council held a meeting on Wednesday to discuss issues related to construction violations in order to reduce the phenomenon of dumping construction waste in public places.
**media[1009378]**
Speaking to Times of Oman, Mudhafer Al Wahibi, Wilayat Al Amerat representative at Muscat Municipal Council said, “A number of solutions were proposed by council members to address the phenomenon of waste dumping in wadis and public places. Some of the proposals include signing an agreement with the Security and Safety Services Corporation to provide security who would monitor offenders who commit violations in public places. Another suggestion is to install night vision cameras in those areas.”
“We also proposed that citizens and residents should be allowed to file a complaint of the violators on the municipality’s website, by attaching photographs of the violation and site information,” Al Wahibi added.
The council also proposed working with the Royal Oman Police to issue a decision to prevent trucks loaded with rubble and construction waste to pass on public and service roads after 6pm as the municipality’s landfill closes at 6 pm.
Another suggestion to force all companies registered with the municipality to implement a tracking system on vehicles that transfer soil, garbage, and waste.
“We also suggested coordinating with the specialist in the Ministry of Housing to find a site for disposal of rubble and construction waste in the province. Another proposal is to close the entrances to wadis and public spaces that are far from public streets, specifically the areas in which we have found to have many construction residues,” Al Wahaibi.
The council said in a statement, that dumping construction residue in public places is a negative phenomenon that must be addressed because of the pollution it causes to the wadis and to the overall view of the area.
“It has become important to increase the public’s awareness of on the impact of these wastes and the need for concerted efforts dispose of such waste them. Specialists have already confirmed that they take all necessary measures against violators when they are arrested,” said the council.