Police detectives have managed to identify the culprit in the murder of a citizen in the Wilayat of Samail, Royal Oman Police has revealed.
According to police, the crime took place last February.
"The Department of Crime Prevention in cooperation with the Department of Investigation led by the police of Al Dakhiliyah Governorate managed to identify the culprits involved in the murder of an Omani citizen in the Wilayat of Samail last February." – Royal Oman Police
Authorities added that the case is under legal proceedings. 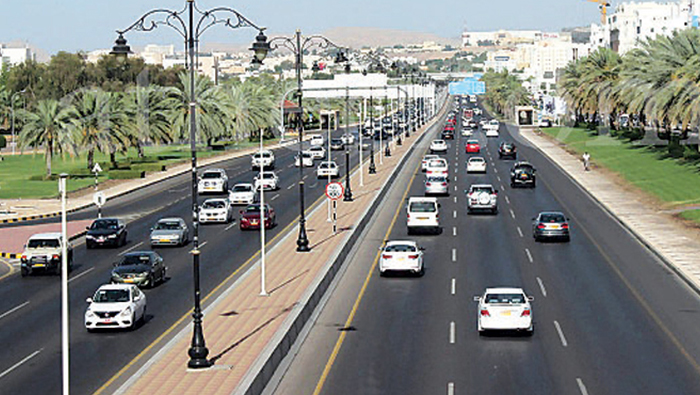