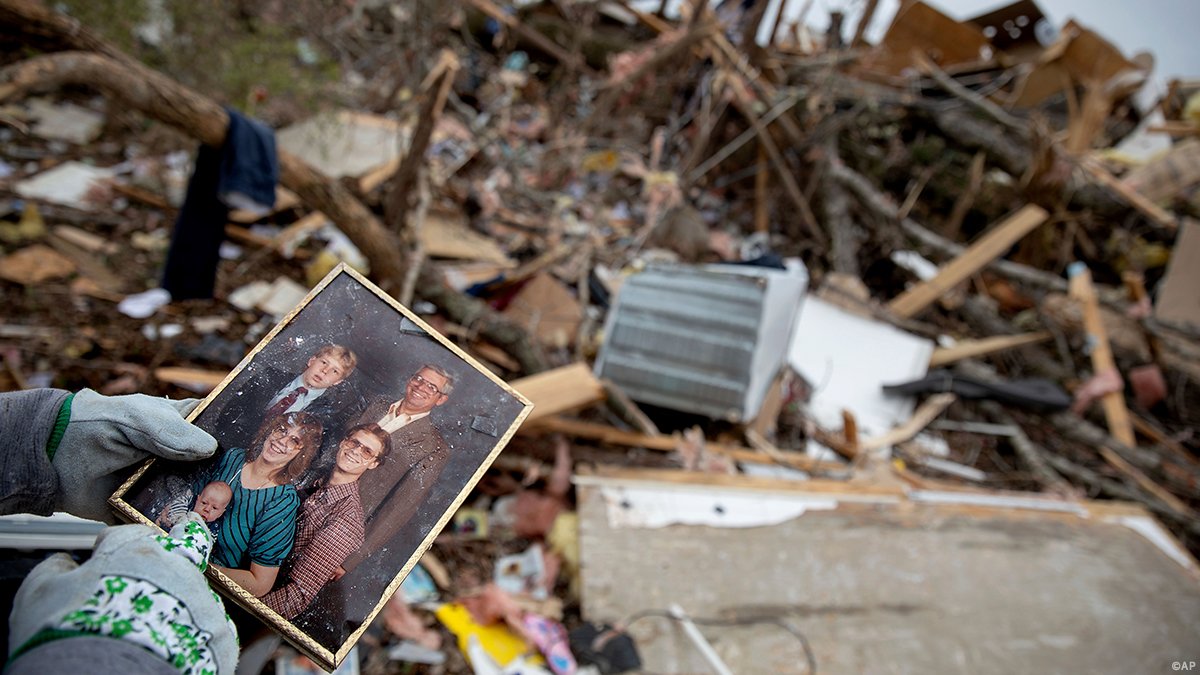 Muscat: US President Donald Trump has officially approved a disaster declaration for the state of Alabama, the White House confirmed.

The declaration makes federal funding available to affected individuals in Lee County, where 23 people were killed by a devastating tornado.

Assistance can include grants for temporary housing and home repairs, low-cost loans to cover uninsured property losses, and other programs to help individuals and business owners recover from the effects of the disaster. Federal funding is also available to State and eligible local governments and certain private nonprofit organisations on a cost-sharing basis for emergency work in Lee County.

Prayers, condolences, and donations have poured in from across the country.

"My prayers are with Governor Ivey and all of the people of Alabama affected by the powerful tornadoes," said Congressman John Lewis of Georgia. "May you all find peace after this tragedy."

Secretary of State Mike Pompeo added, "Our hearts go out to those affected by the recent tornadoes in the Gulf States. Susan and I grieve for the families who’ve lost loved ones, especially children."