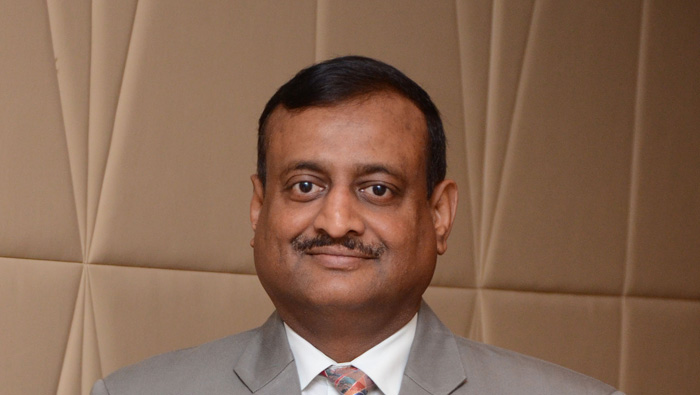 Muscat: Thirty per cent of chief information officers (CIOs) in the Gulf Cooperation Council (GCC) are now scaling and refining the results of their digital initiatives, according to Gartner’s annual global CIO survey. This is an increase from 27 per cent last year.
Digital has become a paramount focus for local CIOs in 2019. “Digital business has reached a tipping point among GCC CIOs,” said Partha Iyengar, distinguished vice president and research analyst at Gartner. “Not only are more local CIOs applying their digital initiatives at scale, but 32 per cent of them are positioning digital initiatives as their No. 1 priority for 2019 ahead of operational excellence (27 per cent).”
The GCC sample represents $283 billion in revenue/public-sector budget and $7.8 billion in IT spending. IT budgets in the GCC are projected to increase, on average, by 2.8 per cent in 2019.
The increase in CIOs scaling their digital business initiatives enables their organisations to change business models and look to IT for help.
“Scaling of digital business makes business model change inevitable,” said Iyengar. Forty-one per cent of GCC CIOs report that their organisations have already changed business models or are in the process of doing so. The CIO’s role in the business model change is pivotal.
“Sixty per cent of respondents in organiaations experiencing business model change are taking the leading role or are heavily involved in that change,” Iyengar added.
For 32 per cent of GCC organisations making a business model change, the major driver is evolving consumer demands, which include reacting to culture changes and preserving brand reputation. The survey showed that GCC CIOs are focusing their efforts on improving the customer experience by making engagement with their organisations easier (62 per cent), and using digital business to reduce service costs (46 per cent).
Spending on disruptive technologies will increase this year, and IT budgets in the GCC are projected to rise, on average, by 2.8 per cent in 2019. Artificial intelligence (AI) is identified as the No. 1 game-changing technology in 2019 by 38 per cent of GCC CIOs. Data analytics is at No. 2, identified by 22 per cent of respondents.