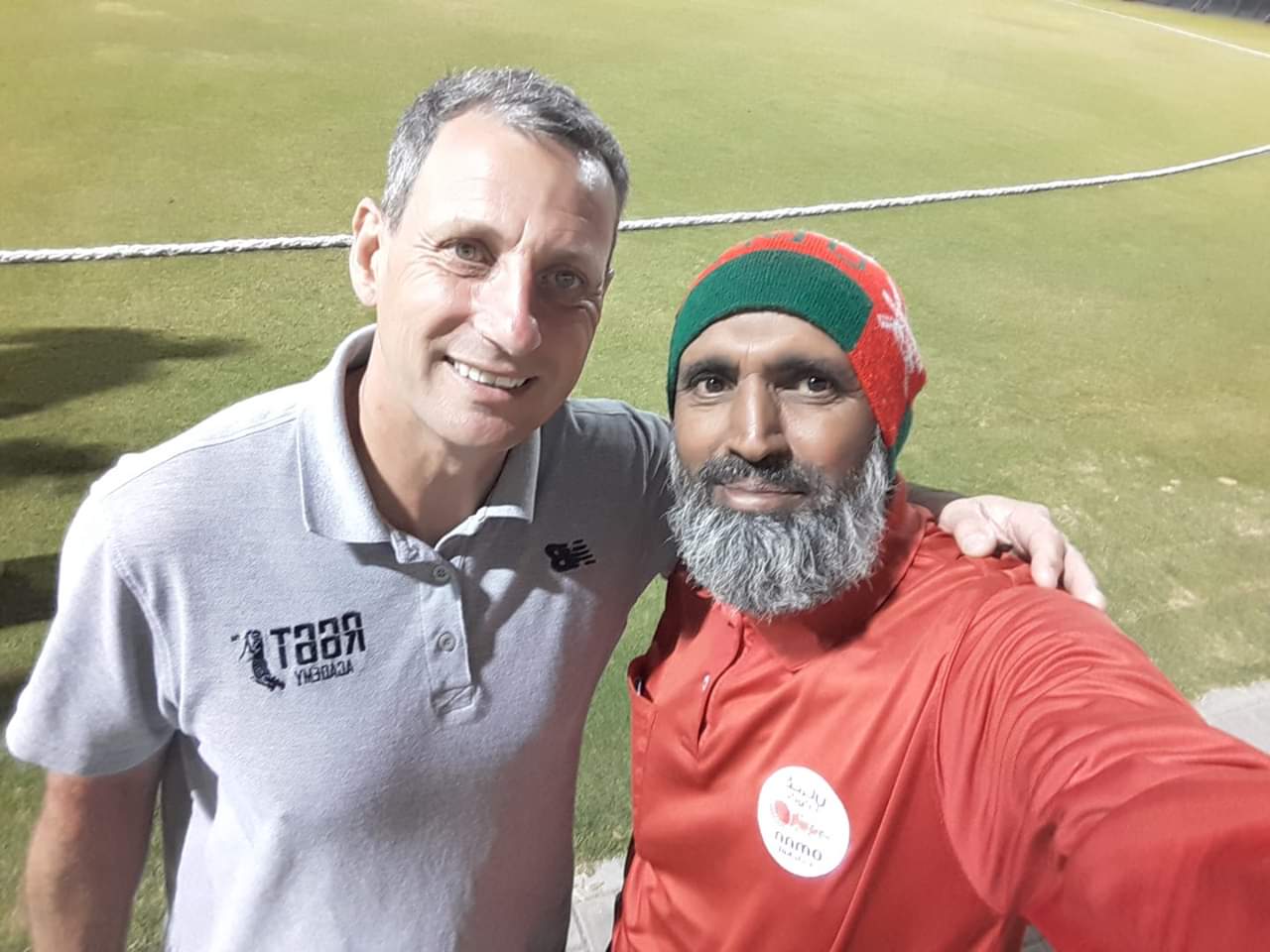 MUSCAT: The father of England Test Captain Joe Root is in Oman as part of a visiting team from the world's oldest cricket club.

Matt Root is part of the the Golf Society Team of the Marylebone Cricket Club, which is visiting Oman as part of its mission to strengthen sports relations between the two countries.

Soon after arriving in the Sultanate the team from the UK visited the Oman Cricket Academy (OCA) and appreciated the top-class facilities for training and net practice.

The MCC side also attended a dinner reception hosted by Pankaj Khimji, Member of Oman Cricket’s Board of Directors, which also saw the presence of senior Oman Cricket officials and members of local cricket fraternity.

The touring side will play another exhibition match before leaving the country.