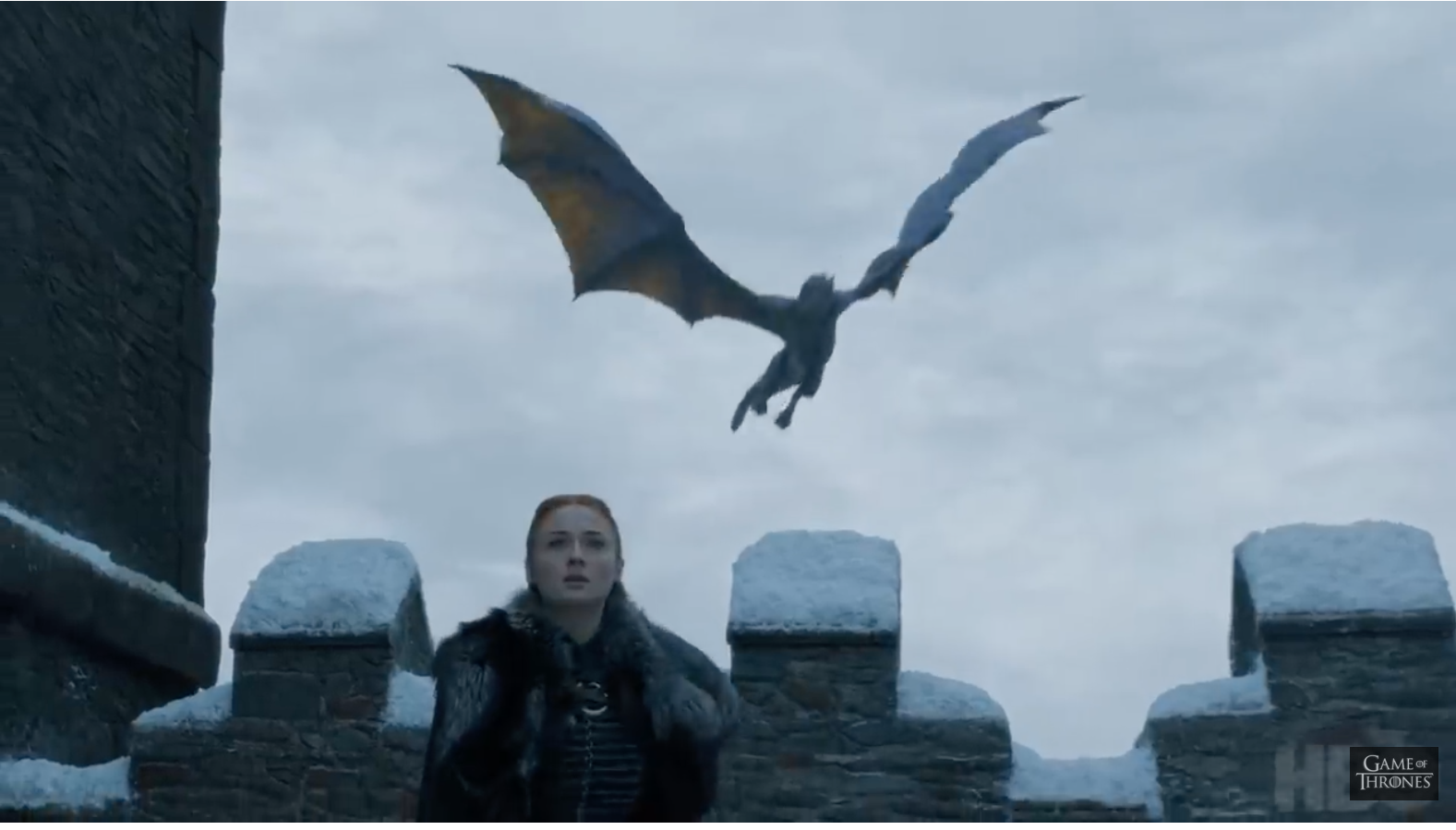 Muscat: The trailer for the final season of Game of Thrones is now out, about a month before it airs.

The trailer, which is about two minutes long, centres around what seems to be a battle for Winterfell, the ancestral home of House Stark, where the armies of Jon Snow, the King in the North, and Daenerys Targaryen, who has her claim on the throne of the Seven Kingdoms, and their allies, will take on the Night King and his army of the dead.

The trailer opens with a dirt-streaked and bloodied Arya Stark running away from an unknown enemy, through the halls of Winterfall, but she seems to be baiting him, instead of fleeing from her adversary.

“I know death, he’s got many faces,” she says, “I look forward to seeing this one,” she adds, as she holds up a dragonglass blade, one of the few weapons that can kill the White Walkers, the otherworldly creatures who can reanimate the dead and lead the undead army.

Meanwhile, Varys is asked to look after the common folk, who have taken shelter in the castle as they wait out the battle, while Beric Dondarrion and Tormund Giantsbane, who went north to man the wall, are also involved in the trailer, alongside Nights Watchman Dolorous Edd.

The trailer also features a conversation between Brandon Stark, who has since become the three-eyed raven, which gives him visions of past incidents and what will happen in the future, and Samwell Tarly, who was forced to join the Night’s Watch before becoming a Maester of the Citadel.

“Everything you did brought you where you are now, where you belong- home,” he tells Sam.

The trailer then cuts to a smirking Queen Cersei Lannister (Lena Headey), who is joined on her battlements at King’s Landing by Qyburn, her Master of Whispers, the head of espionage, and the reanimated Ser Gregor Clegane, as she oversees the reinforcement of her palace and the immediate area.

The scene then moves back to Winterfell, where Jon and Daenerys, both on horseback, watch as the Unsullied legions march to war, before switching to a stunned Sansa Stark, who is amazed at the sight of Daenerys’ two remaining dragons – Drogon and Rhaegal – fly towards the battlefield, above Winterfell’s fortifications.

“They’re coming,” adds Jon Snow, in one of the many scenes he shares with Daenarys “Our enemy doesn’t tire, doesn’t stop, doesn’t feel.

During Jon’s speech, a number of key characters are featured, doing what it is that makes them human: Gendry, the illegitimate son of the late king Robert Baratheon, is smelting iron for swords, while Jorah Mormont and Brienne of Tarth organise the troops. Before heading off to join his company, Grey Worm, the commander of the Unsullied, shares a tender moment with Missandei, Daenerys’ handmaiden.

The trailer also shows the Golden Company, the mercenary company hired by Cersei to do her fighting for her, travelling from Essos to Westeros on board the Iron Fleet of Euron Greyjoy.

Meanwhile, fans are sure to be looking forward to the reunion of Tyrion Lannister, Daenerys’ Hand of the Queen, and Jaime Lannister, who has arrived north, after leaving his sister once he’d learned of her intentions to betray the freshly-formed truce she’d agreed to with the Stark and Targaryen forces, until the army of the dead was defeated.

“I promised to fight for the living,” says Jaime. “I intend to keep that promise.”

Season Eight is expected to be final season of Game of Thrones, and unlike the other seasons, will have only six episodes of a longer duration. The first episode will air on 14 April, with the series finale taking place on May 19.