We Have Good News From Pakistan-India: Trump 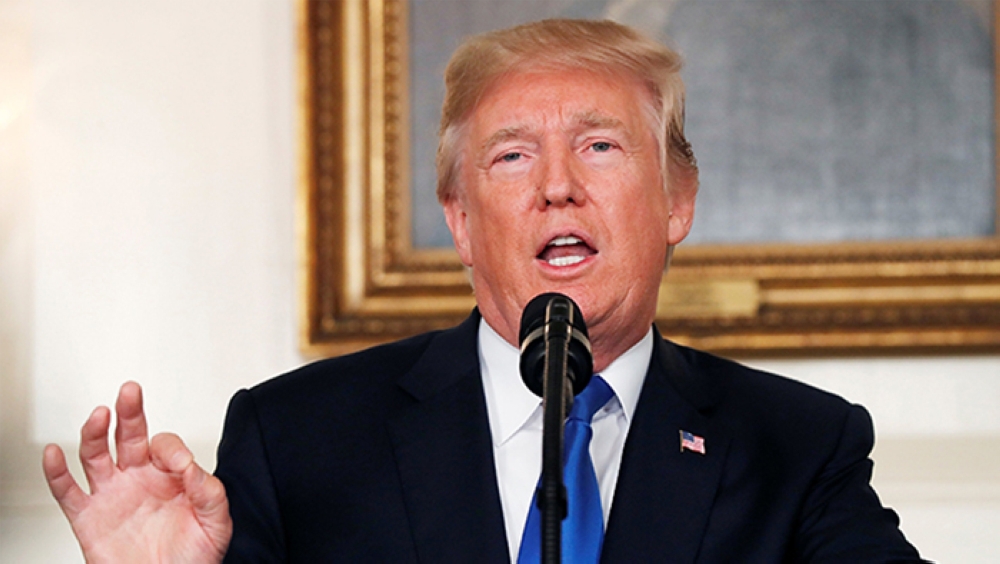 Muscat: United States President Donald Trump on Thursday, February 28, said that he has received good news from Pakistan and India, hinting that tensions between both countries could soon end.

Trump made the announcement during a press conference in Hanoi, where he said, "We have reasonably attractive news from Pakistan and India. They've been going at it and we've been involved in trying to get them to stop. And we have some reasonably decent news and I think hopefully it will be coming to an end."

"Its been going on for a long time. Decades and decades. There's a lot of dislike unfortunately. So we've been in the middle trying to help them both out, see if we can get some organisation and some peace and I think that is going to be happening."