​Ironman: Major roads in Oman to be closed on the weekend 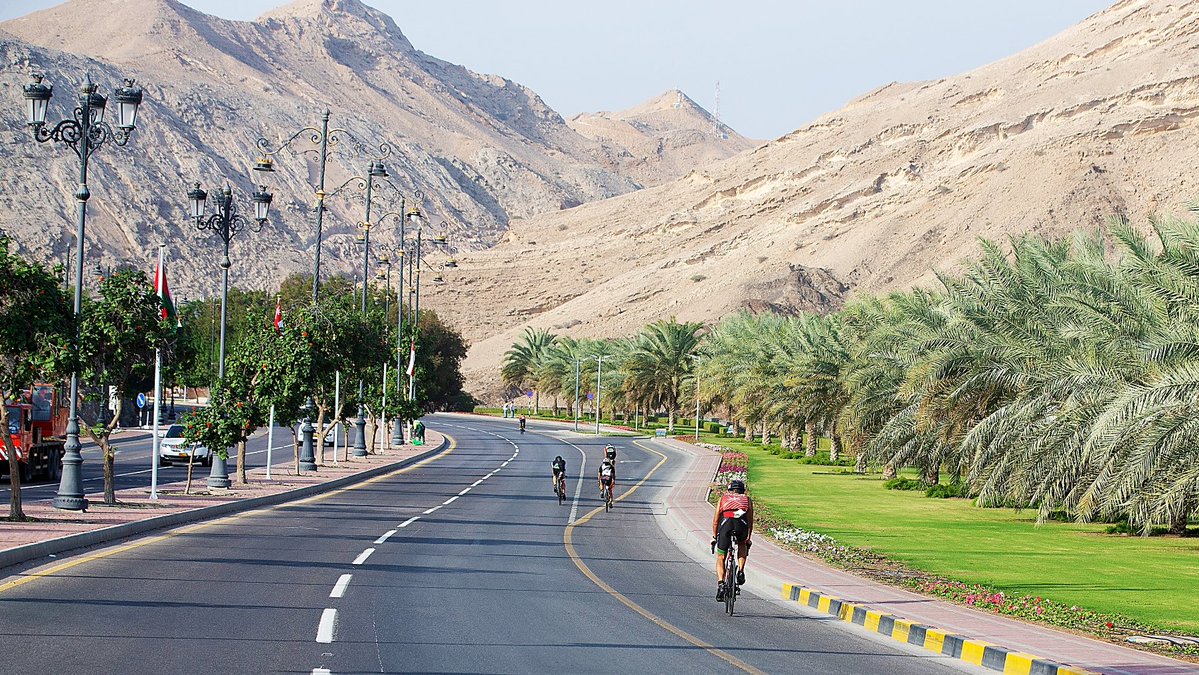 Muscat: Major roads in Muscat will be blocked tomorrow during Oman's Ironman 70.3 competition, which will take place on Friday, 1 March, 2019.

Yesterday, a press release was held for the event by Middle East Traitholon and sponsors, including the Ministry of Tourism.

According to the Ministry, "The competition will take place on the first of March and will support more than 1000 competitors from 54 countries, and will include contestants travelling near many tourist destinations in the governorates.

"The competition includes three races: Swimming for 1.9 kilometres, cycling for 90 kilometres, and then running for 21.1 kilometres," the ministry added. "IronMan is a chance to showcase the tourist destinations of the Sulltanate and to draw in other international competitions that impact domestic tourism."