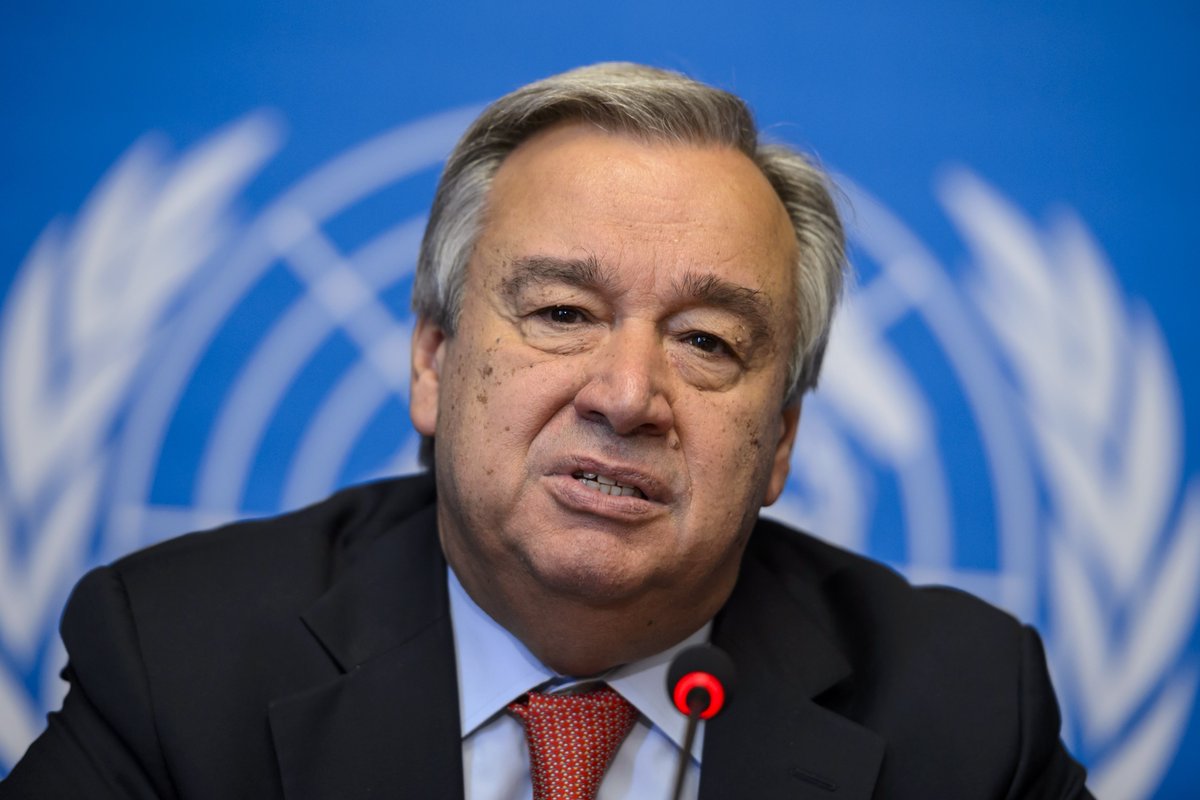 Muscat: The international community has called for restraint to be exercised between Pakistan and India.

UK Secretary of Foreign Affairs Jeremy Hunt said, "UK is deeply concerned about the rising tensions between India and Pakistan. We urgently call for restraint on both sides to avoid further escalation."

A Foreign and Commonwealth Office spokesperson added, "The UK has been, and continues to be, in close contact at senior levels in both countries and will be promoting international efforts to tackle the threats of terrorism and improve regional stability."

Federica Mogherini, the European Union's High Representative and Vice President, stated, "We expect both countries to now exercise utmost restraint and avoid any further escalation of the situation. To this end, the resumption of diplomatic contacts at political level and implementation of urgent measures by both sides is vital.

"The European Union will remain in contact with both countries and will continue to closely monitor the situation."

Tensions between India and Pakistan have been high since the Pulwama terror attacks, which killed more than 40 paramilitaries in Indian-administered Jammu and Kashmir. India has accused Pakistan of being involved, a charge Islamabad denies.

Tensions led to a confrontation between both countries a day after India said it had launched airstrikes in Pakistan. In that confrontation, Pakistan said it shot down two Indian fighter jets and captured one pilot. India confirmed the loss of one pilot and has demanded his safe return.