Five arrested in Dhofar with 7,000 bundles of khat 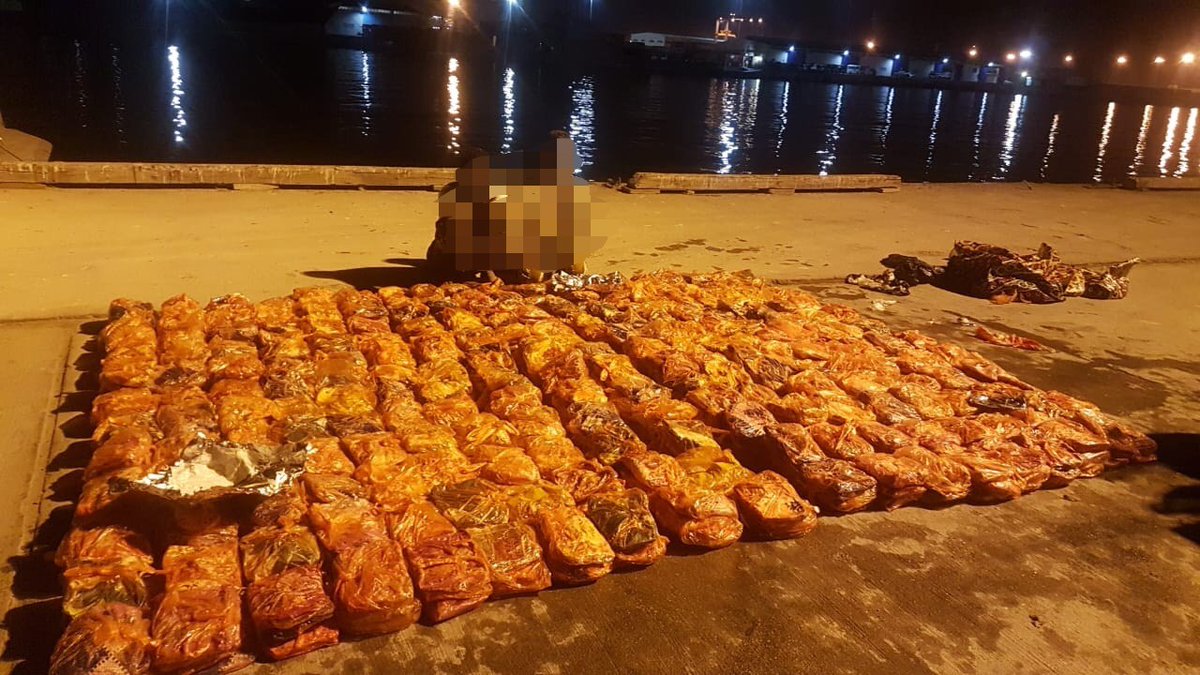 Muscat: Five Arab nationals have been arrested with more than 7,000 bundles of khat in their possession in Dhofar, the Royal Oman Police (ROP) has announced.

The arrest was made in both Wilayats of Taqah and Mirbat. A statement by ROP said, "The Directorate for Combating Narcotics in Dhofar, aided by the Coast Guards, foiled khat smuggling attempts and arrested five Arab nationals on three boats.”