'All Arabs countries are tied to the Palestinian cause' 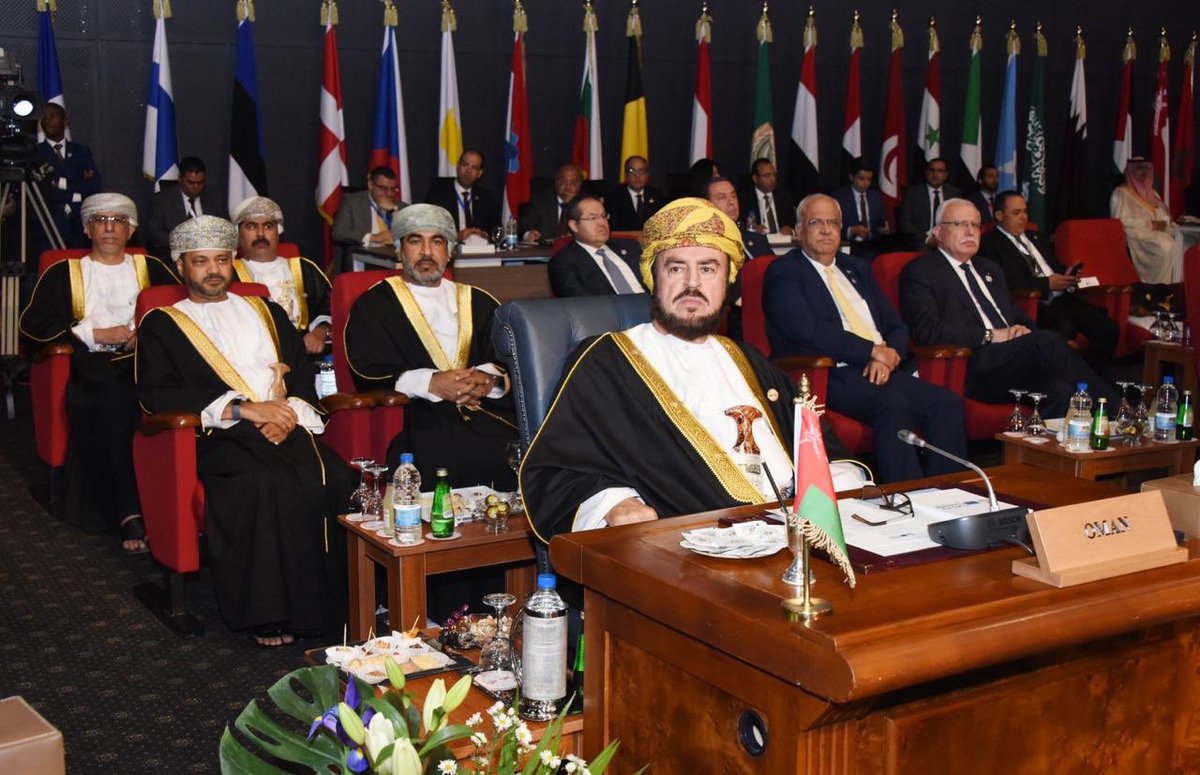 Muscat: All Arabs are tied to the Palestinian issue, according to Oman's Deputy Prime Minister for International Relations and Cooperation Affairs.

HH Asa'ad bin Tariq Al Said, who also serves as the Personal Representative of His Majesty the Sultan, said, "We Arab countries are tied to the Palestinian cause, and we would like the Europeans to commit more to shouldering responsibility. This is a good partnership, and we call on them to present the Palestinian cause favourably."

These comments were made during the EU-League of Arab States summit in Sharm El-Sheikh, Egypt, which is taking place yesterday (24 February) and today (25 February). His Highness also said that this summit was an excellent opportunity for all countries in the summit to speak his mind.

He said, "The Sultanate is part of the Arab World, and this is the first time that the European group has met the Arab group. The summit has seen much interaction. There are Europeans who have, perhaps for the first time, seen an Arab summit in discussion."

According to him, each group has its own concerns.

Sayyid Asa'ad added, "Each group has its own concerns. In Europe, the countries are concerned with migration and security, and the Arabs are concerned with stability and resolving the issues of disagreeing countries. Each one has expressed what they see as the next issues, and we as Arabs are tied to the Palestinian issue."