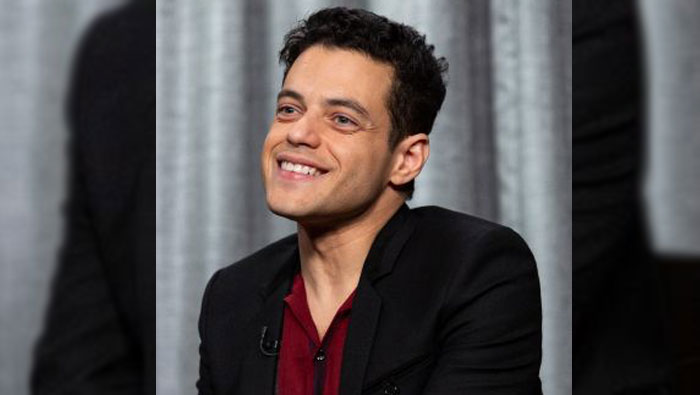 Malek, 37, had emerged as a favorite for the Oscar in recent weeks after winning Golden Globe, Screen Actors Guild and British BAFTA awards.

"I may not have been the obvious choice [to play Freddie Mercury] but I guess it worked out", Malek said after winning the coveted award.

Meanwhile, Olivia Colman won Best Actress in a Leading Role for The Favorite.