Over 12 per cent rise in remittances to Pakistan 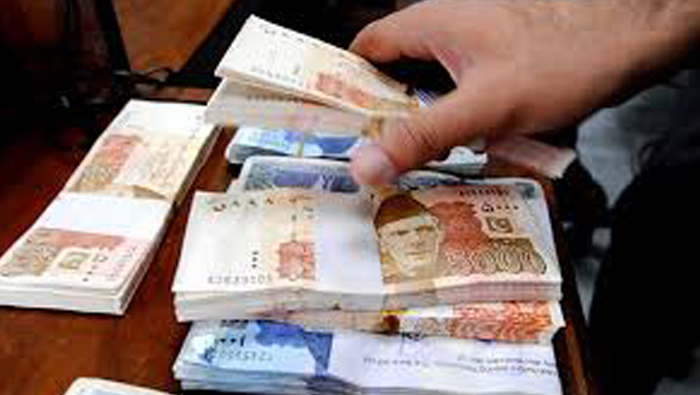 Muscat: Remittances from overseas Pakistanis living across the world including Oman have gone up, reaching US$12.77 billion from July 2018 to January 2019.
“Remittances from overseas Pakistanis [are] up [by] $1.4 billion [between] July and January versus the same period last year. The total [amount of] remittances received between July and January is $12.77 billion, 12.2 per cent higher than last year,” said Asad Umar, Pakistan’s Minister of Finance.
Trade deficit
He added that the trade deficit in services from July to December 2018 was also down $800 million compared to the same period the previous year.
Speaking exclusively to the Times of Oman, officials from the Embassy of Pakistan said that “the State Bank of Pakistan maintains a record of all remittances sent via banking channels. There would still be more remittances sent with a friend or carried personally. However, remittances from Oman were at an average of $750 million in 2018”. P.K. Subudhi, General Manager at Mustafa Sultan Exchange, said that he has seen a slight increase in the remittances being sent to Pakistan in the last period due to the depreciation of the Pakistani rupee (PKR).
“The devaluation of the PKR, which was done by the government of Pakistan, had an impact on the remittances being sent from residents in Oman. We saw a slight increase in the money sent home during the period compared to last year,” Subudhi said.
In December 2018, the PKR fell by almost 25 against the Omani rial, dropping from PKR348 to PKR373 and settling at PKR351, after the State Bank of Pakistan intervened.
Talks with IMF
The sharp fall, according to exchange house experts in Oman, was due to sensing the government’s talks with the International Monetary Fund to secure a loan.