Two arrested in Oman for drifting 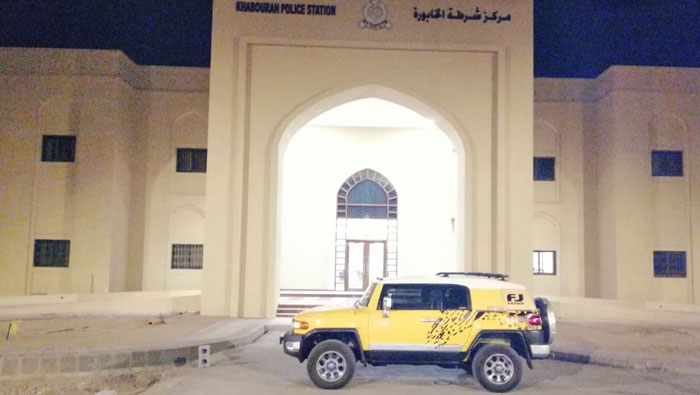 Muscat: Two citizens have been arrested on charges of car drifting, the Royal Oman Police (ROP) have announced.